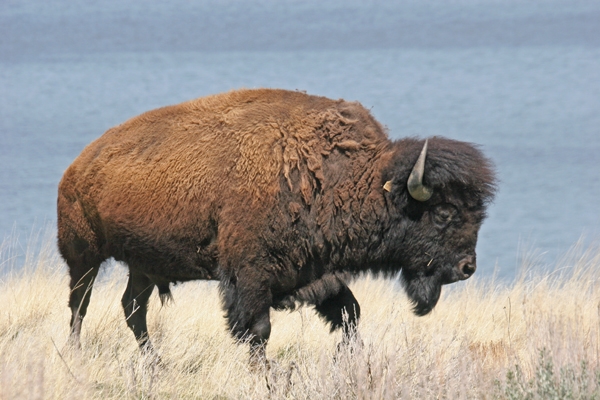 Today’s Photowalking Utah event was hosted by Scott O. Smith was held out at Antelope Island with the goal of seeing the annual bison roundup. All 700 plus bison that live on the island, once a year get their checkups over 3 days. State Park rangers round up the bison on horseback and helicopter into pens where they are checked by veterinarians, tagged, given pregnancy tests and then released back to roam the island. 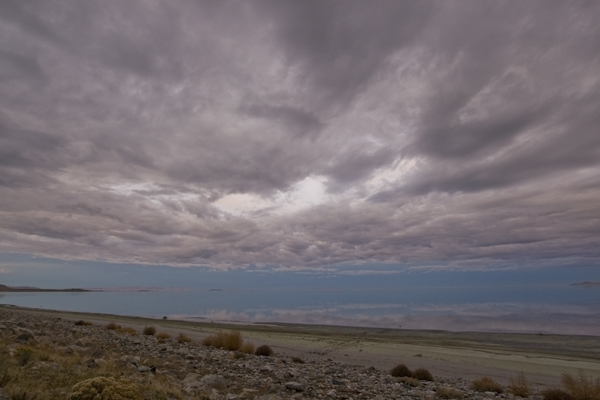 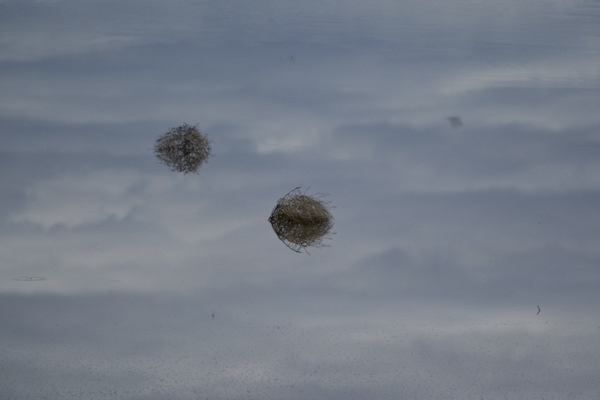 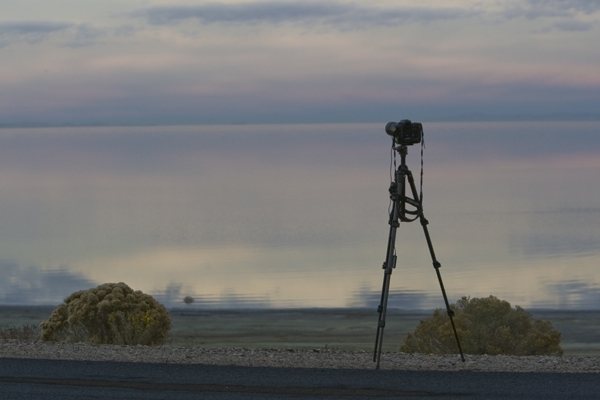 Ann and I headed out early before sunrise to try and catch the morning light, after of course stopping by the local convenience store for sustainments. 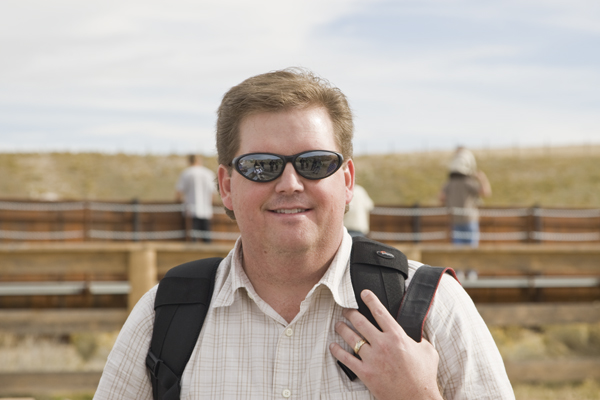 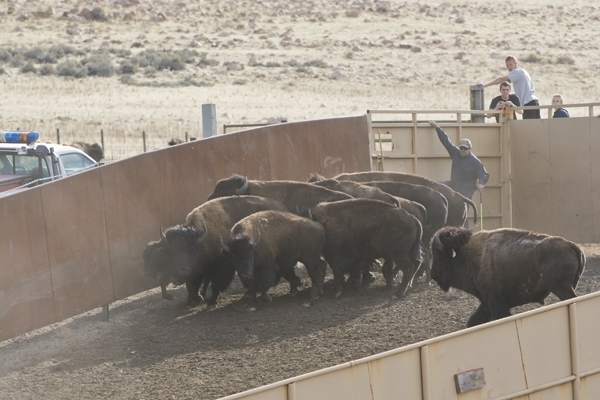 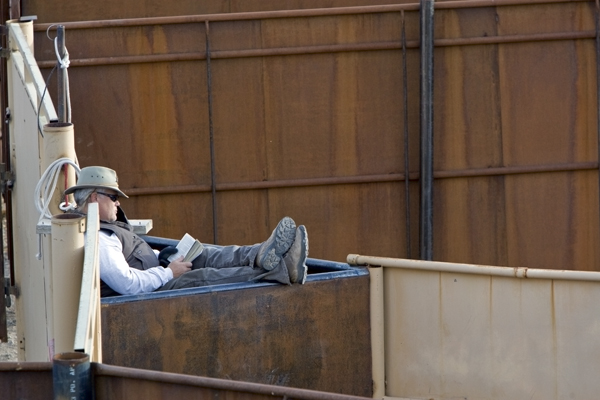 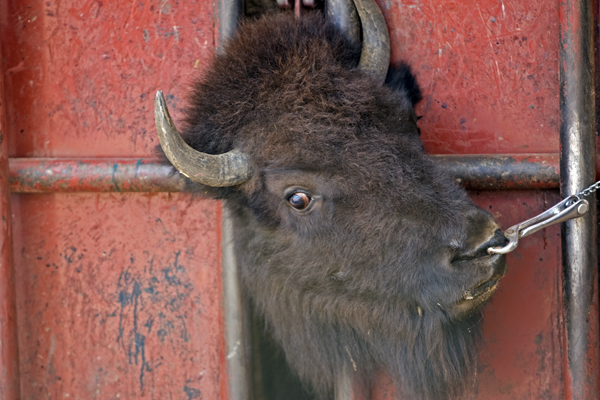 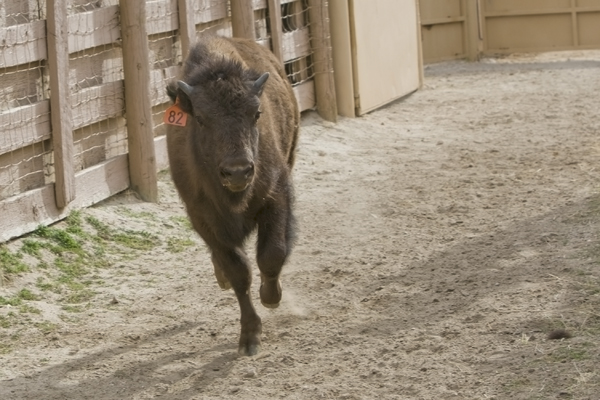 We had a pretty good turnout of approximately 40 photographers including a couple of new faces that were most welcome. In fact, Ann and I stopped at Hector’s Miramar for lunch and had a most tasty meal followed by discussion with the host of Miramar who was very interested in camera gear. We talked to him a bit about gear and the PhotowalkUtah group and I hope to see him at a future photowalk.

Other Photowalking Utah members have coverage of the event in the following entries:

One Reply to “Antelope Island Photowalk”