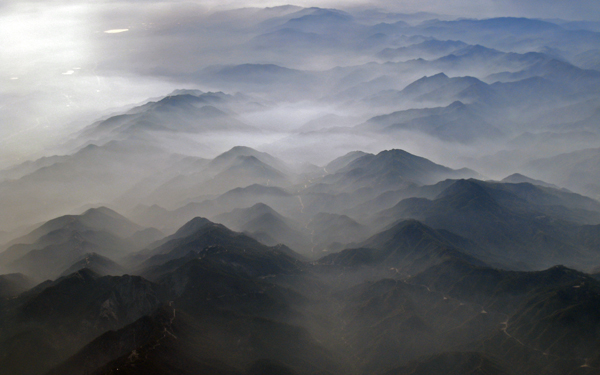 The flight down to LAX on Sunday went rather smoothly on a Canadair CRJ, but the flight back was even smoother thanks to a first class upgrade on a Delta 757. A lovely gin and tonic to start the flight off and the option to stretch ones legs out and work on the MacBook Air in-between looking out the window to take pictures makes every flight much more pleasant. Of course it is much more appreciated on the longer haul flights like the one to South Korea and China later this year, but I’ll take upgrades when I can get ’em especially as they do tend to make one more productive. This productivity is important as there have been many presentations this year and the next one is on Monday where I will give a talk at the Huntsman Cancer Institute. My hope is to also finish off this chapter I’ve been working on as well as finish off modifying a manuscript that Daniel Palanker and I have been working on. This will be important to complete before other duties and travel crop up later in the summer and year. 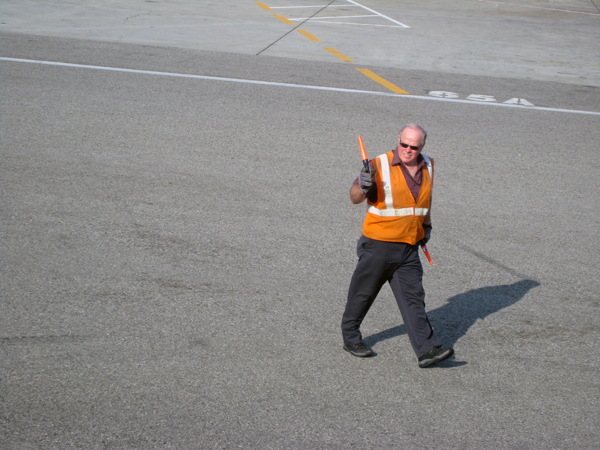 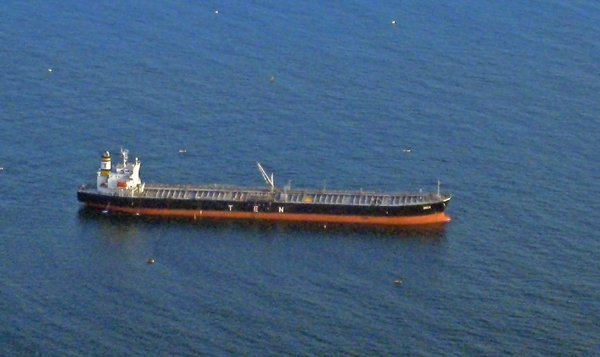 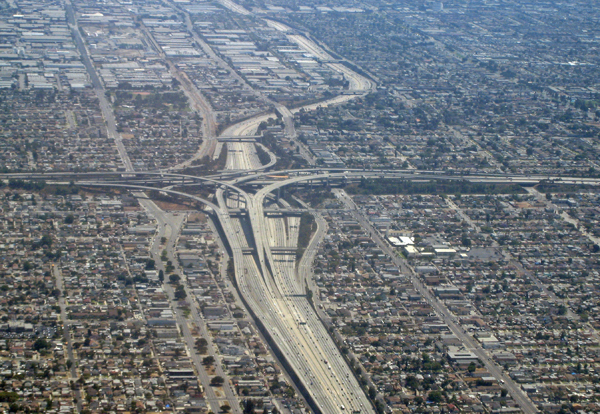 I am always amazed to see how optimized around the automobile Los Angeles is, and that perspective is always made more clear from the air. 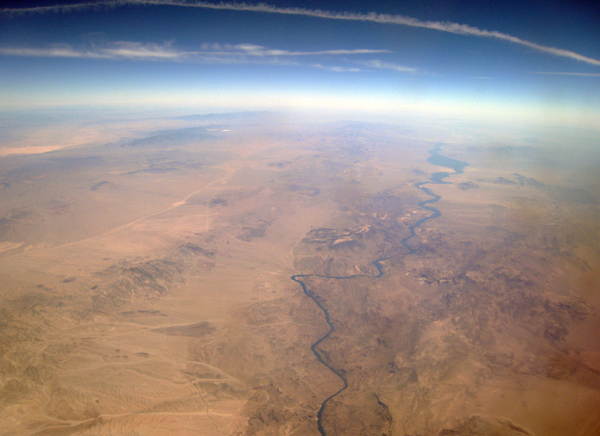 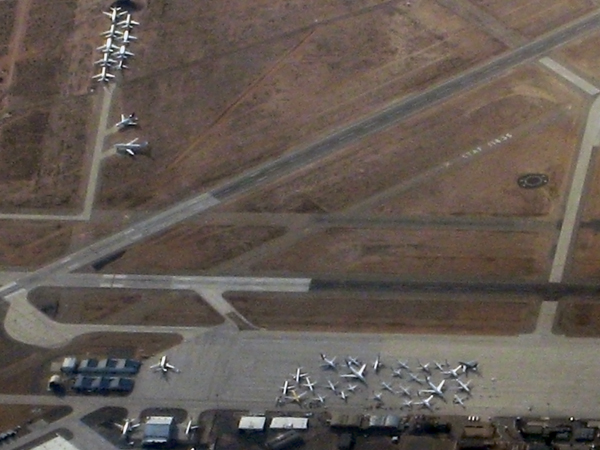 The Southern California Logistics Airport, is the former George Air Force Base where aircraft are stored for sale or future use among many other applications. Aircraft are also repaired there and the airport is used as a staging area for a number of branches of the military to bring large numbers of personnel in and out of the region where it is simply easier to deal with the logistics of putting people on and off of planes with weapons. The airport is also used as a staging area and resource for US Customs. 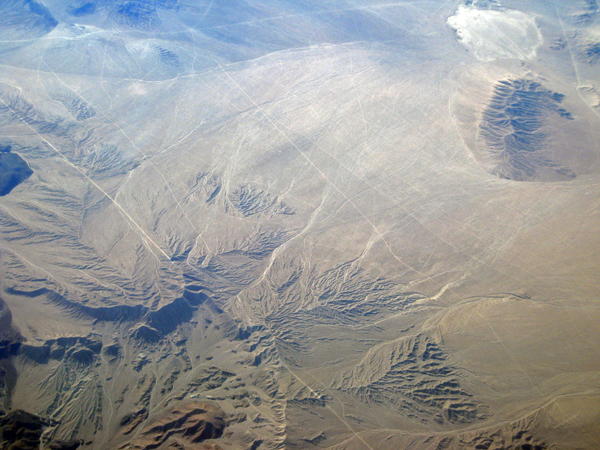 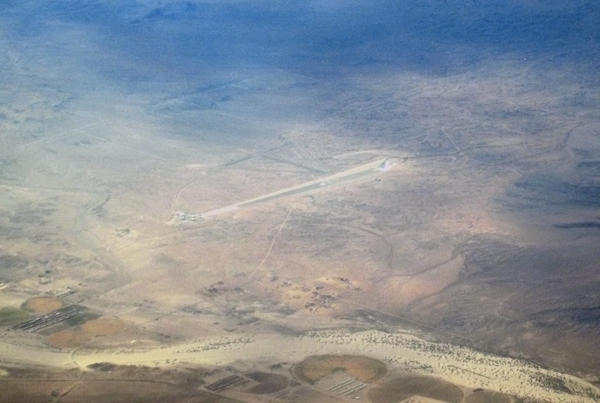 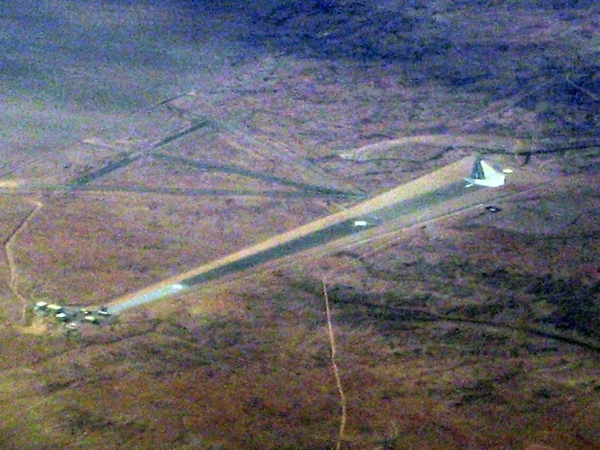 For an aircraft freak like me, facilities like this are historic places of note. This is the Helendale radar cross sectional research facility operated by Lockheed Martin‘s Skunk Works, the folks that brought you the F-117 Nighthawk among many other historic vehicles like the U2 and SR-71 Blackbird. This facilities purpose is to test various electromagnetic spectrum properties of equipment and avionics on aircraft and spacecraft. It is most notably used to determine how “big” things appear when imaged by radar. 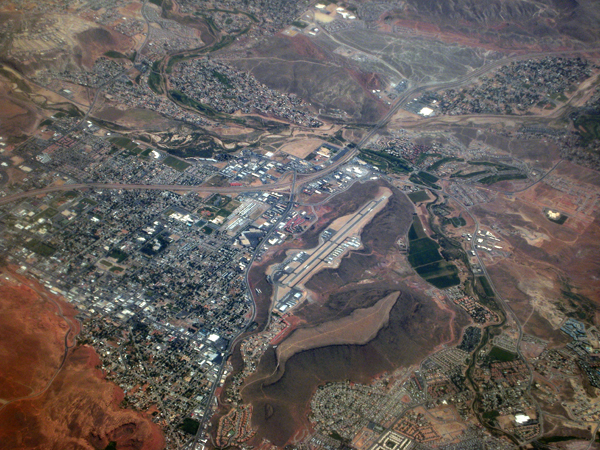 Flying North, we flew directly over one of the fastest growing cities in North America, St. George. Of course they are going to run out of water by 2015 if estimates are correct barring any new water pipeline construction from Lake Powell. But there will be a water rights fight no doubt led by the city that took the water rights issues nuclear back when led by William Mulholland, Los Angeles drained the Owens River Valley at great economic and environmental cost. 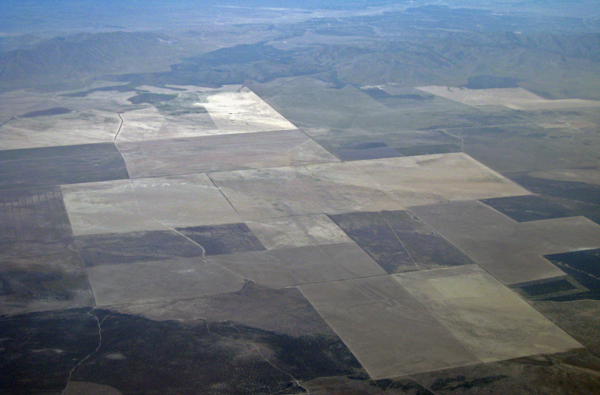 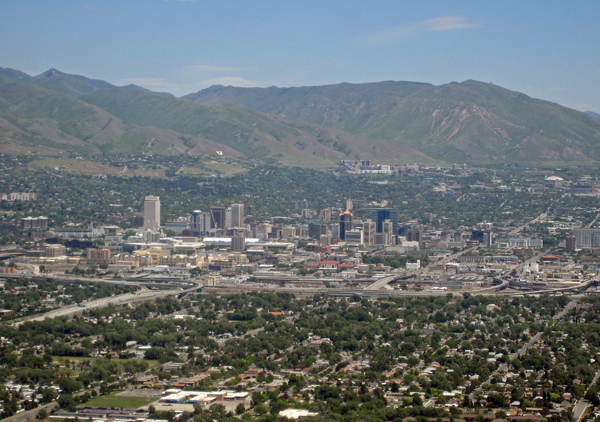