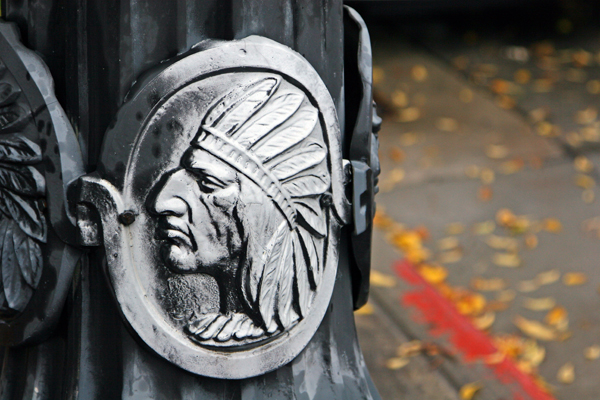 Photowalk SLC v.1 was an absolute success despite the rain, the cold, the stares and attention that a bunch of photographers seem to attract and did I mention the rain? Despite the rain, a few hardy souls made the appearance including Harley and Diane, Rich, Scott, Ann and myself. A good time observing people was had by all and we even got some comedy while we were discussing photography outside of a hotel entrance and a woman pulled up in a car asking who the celebrity was inside. I suppose there would be no other rational explanation for why a bunch of folks carrying cameras would be assembled outside the entrance to a hotel in the rain… We of course found it to be fabulously funny.

The other notable thing was that despite all the rain and not really having any weatherproofing on my Canon 20d other than the L series lens, things appear to be just fine. I was secretly hoping that the rain would kill the camera and I’d have a good excuse to upgrade to the new Canon 1D MkIII, but no such luck and I’ll need to find another excuse to pick one up. The experience with the 20d has been very good so far and it has held up to a couple of heart stopping drops on concrete, getting slammed into rocks on a hike, getting wet several times, undergoing freezing temps and 120 degree heat in the middle of the desert, so I am most happy to upgrade to another Canon. 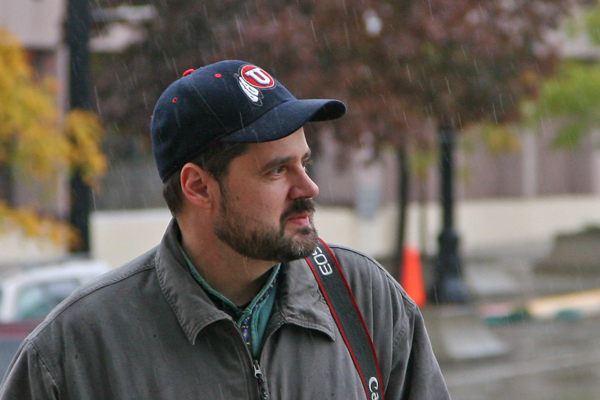 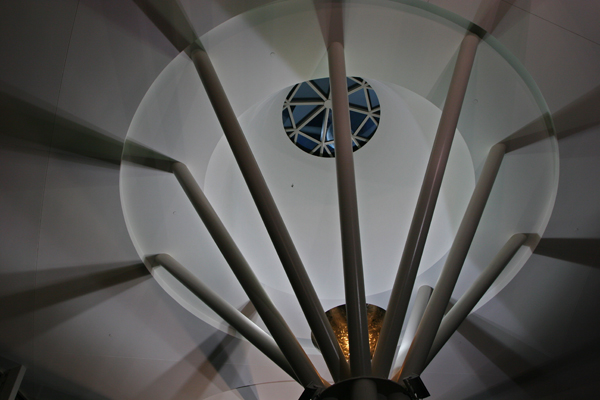 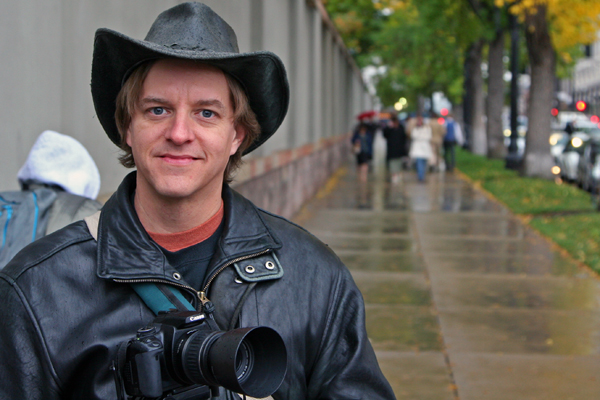 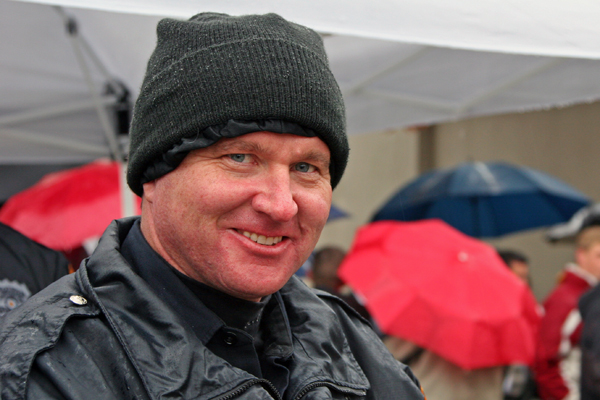 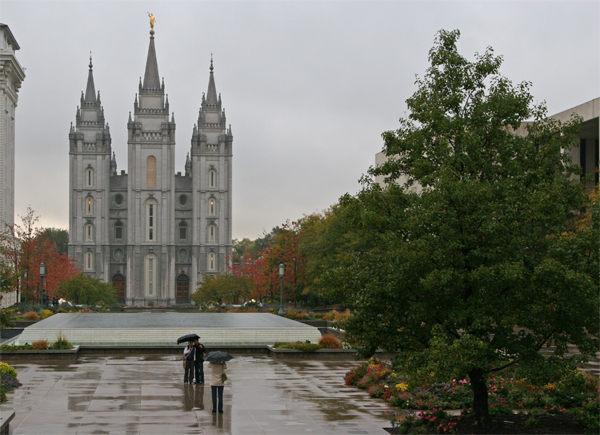 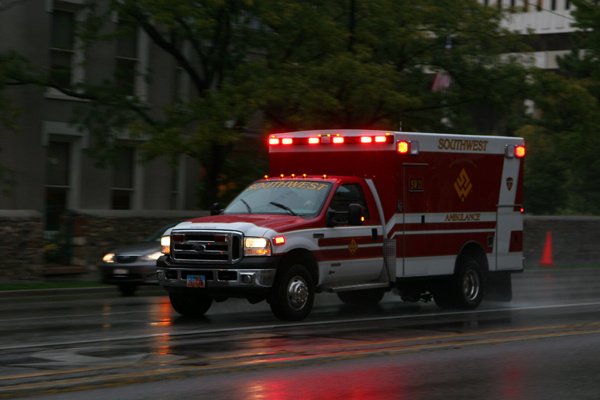 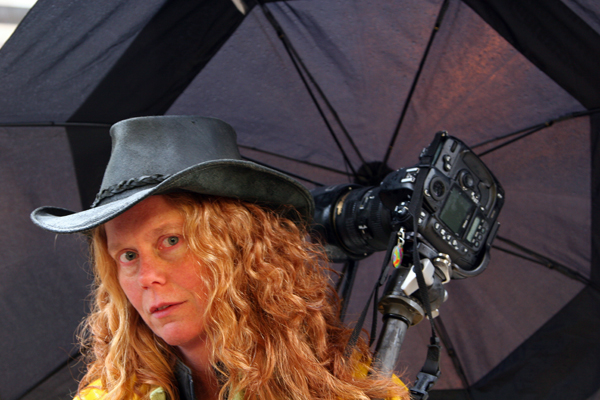 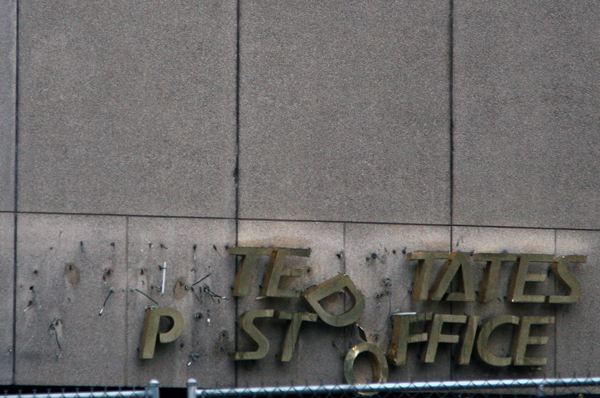 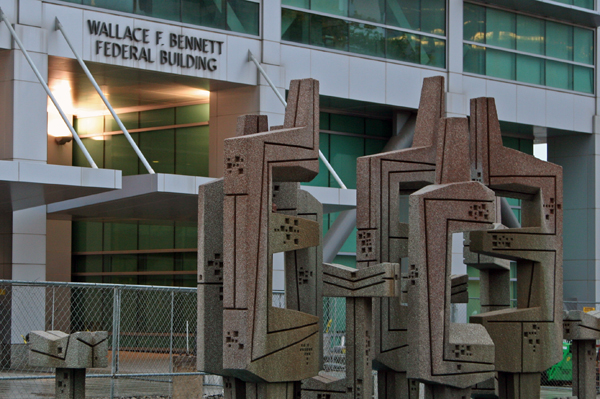 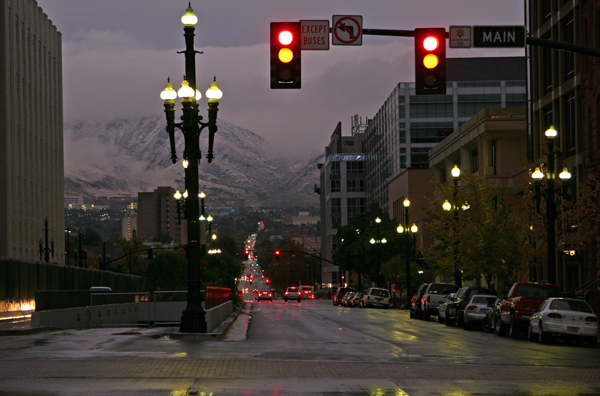 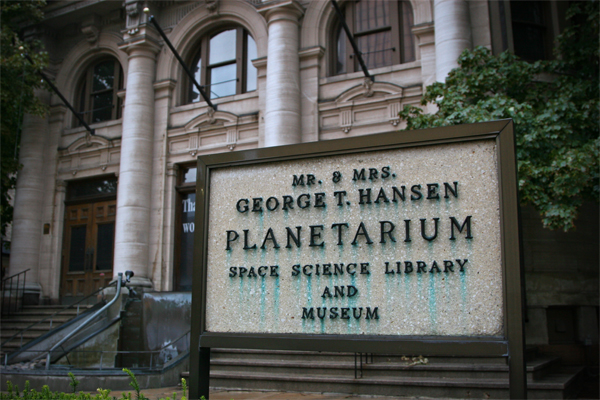 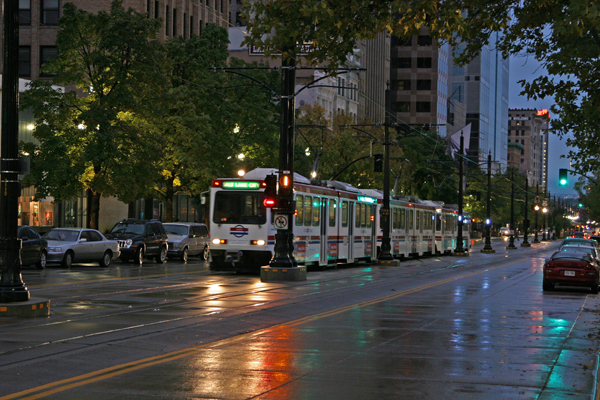 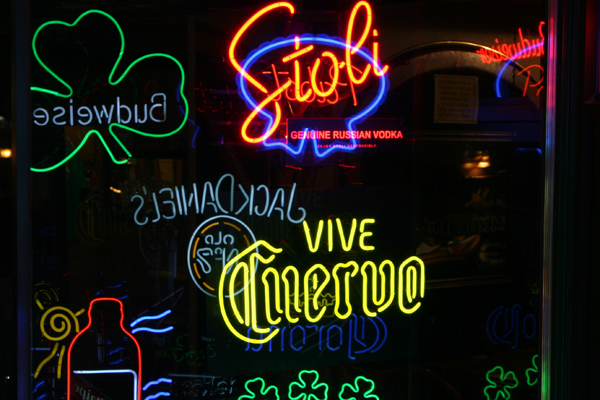