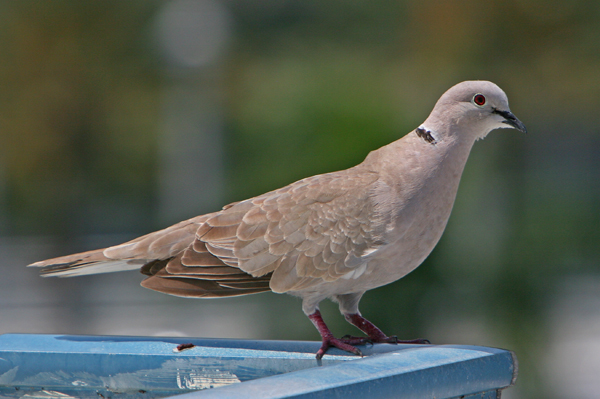 This is the second day of the Eleventh Annual Vision Research Conference where we discussed various models of retinal degenerative disease including macular degeneration and Usher syndrome. Catherine Bowes Rickman gave her presentation on the very cool APOE4 targeting, part of which I saw back in October in Argentina.

David Williams talked about Usher syndrome, protein function and the potential for gene therapy. I wished that we could have recruited David, but family is keeping him in California. Tiansen Li discussed a model of Ush2a, Monte Westerfield talked about zebrafish models of Ushers syndrome, and Uwe Wolfrum gave a talk on deciphering the Usher protein interactome. The last talk of the session on Usher syndrome was given by John Flannery who spoke on gene therapy. I am hoping to hire a former graduate student in the next year or two of John’s who is working on a post-doc at Berkley with Frank Werblin where he should get unparalleled training in electrophysiology.

James and I got out during the breaks to take a few photos of the bridge next to the conference center, the ships in port, the fountain out front and F-15s flying in the airshow. However, time was short today and the number of photos were limited. One good item of note is that while there was a Ft. Lauderdale police officer on top of the garage today, he gave us no grief like that I received a couple of years ago in this same spot taking pictures of the same planes and fountains. 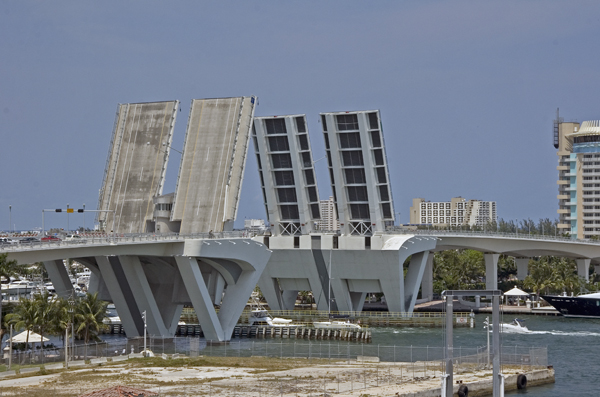 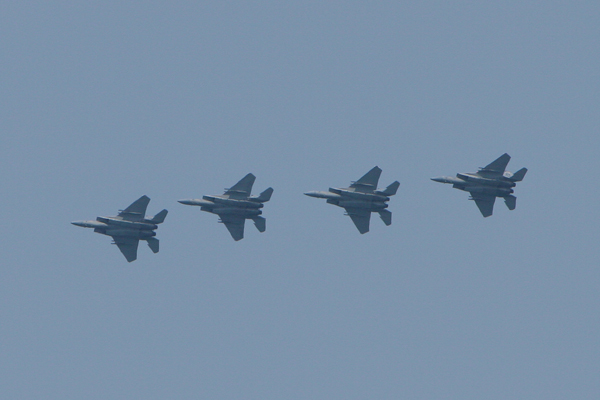 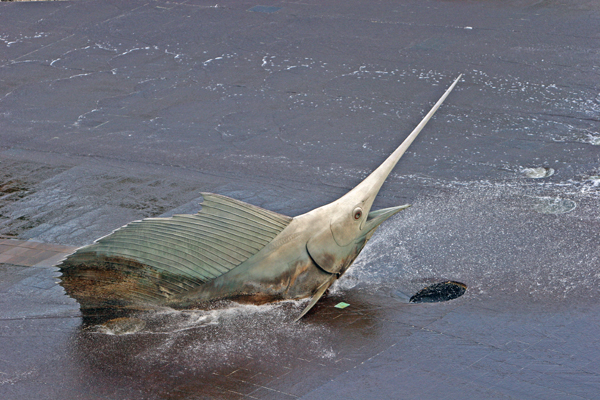 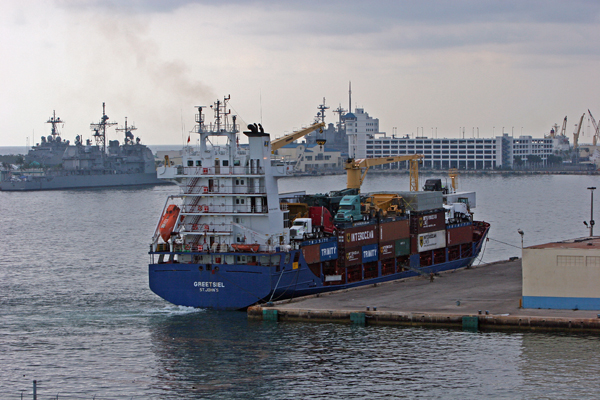 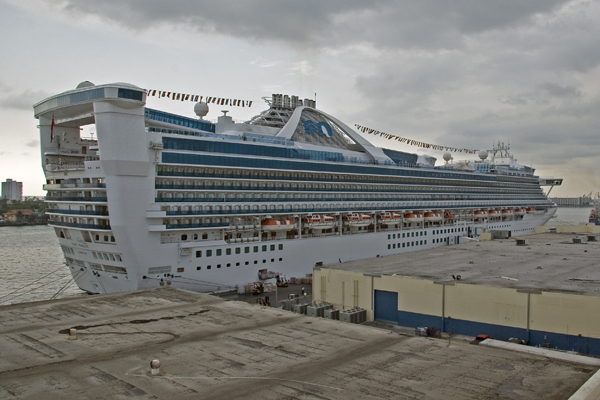 The afternoon and evening sessions were dedicated to adenovirus mediated gene transfer and nanoparticles for treatment of retinal degenerative diseases. Tomorrow is the official start of ARVO, so it’s off to the hotel to figure out exactly where I am supposed to be and when.