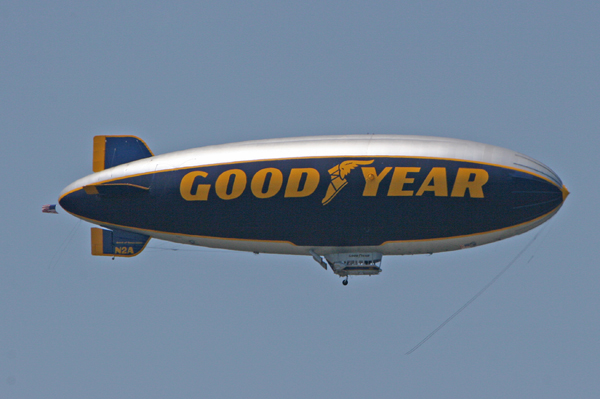 Today marks the formal beginning of the ARVO conference where I am presenting an abstract based on the ultrastructure of the degenerate retina and taking our graduate student James as well. My hope is that this ARVO will be as influential for James as my first ARVO was for me. I guess for me influential is what I really want to aim for in my scientific career. I don’t want to be famous, I want to be influential and part of that is being a member of a team that is in a place and time to do things that will be significant in peoples lives. Right now, we’ve been able to assemble a team in the Marc Laboratory that is positioned to do something great in vision science and in the wider biomedical community. Combine that with the wider team and goals we are putting together at the Moran Eye Center to find interventions for blinding eye diseases and you have the makings for research and innovations that will help make peoples lives healthier and more satisfying. This is tremendously exciting and I am grateful to be a part of it. 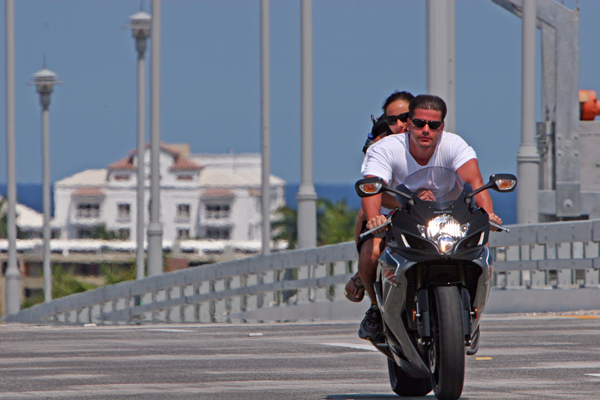 What does the motorcycle in the above image have to do with any of this? Nothing. It was just the most notable image that I was able to shoot today during a break when Robert, Wolfgang, James and myself walked over the bridge to talk science and get a snack on the waterfront. This I might add is part of what ARVO is about. Specifically the opportunity to sit down and meet with people to discuss science and to establish relationships with people you will interact with in one way or another throughout the years in vision science. So, even though Wolfgang, Robert, James and myself are all from the Moran Eye Center, there are precious few times when we can look up from the lab bench or computer to spend time talking with one another. This was one such opportunity we took to plan out our strategy for meetings with other collaborators from around the world which will be occurring over the next few days at ARVO. 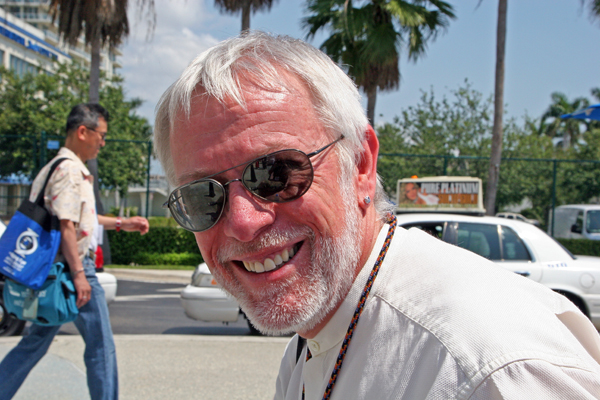 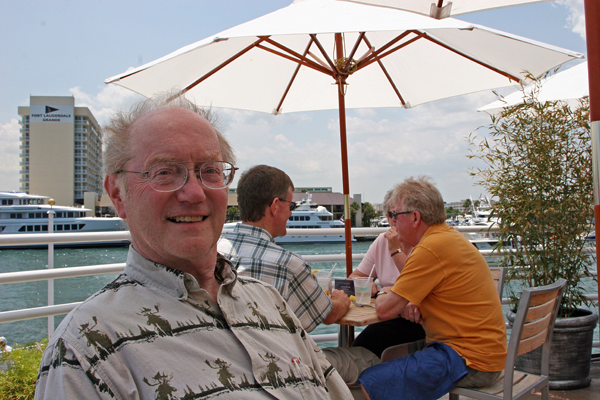 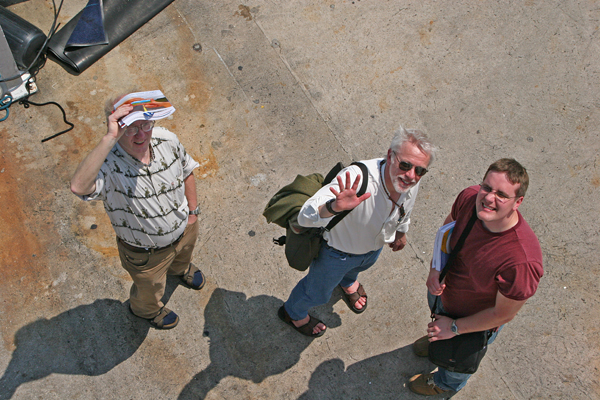 On the way back across the bridge I managed to grab a few shots of life surrounding the convention center including a couple of bird shots of a grackle and a red bellied woodpecker. I desperately tried to swap out lenses for a longer focal length lens in time to get a closer shot of the woodpecker, but he managed to fly off before I could complete the task. 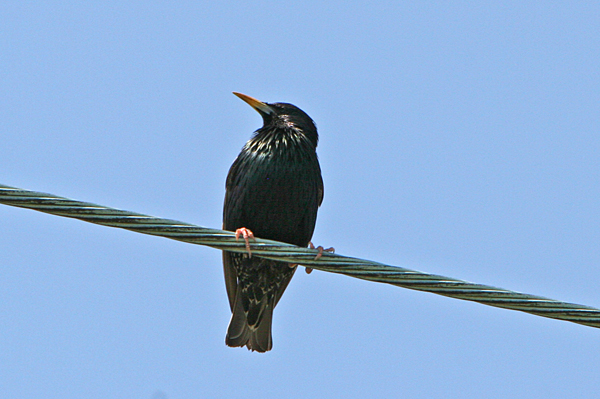 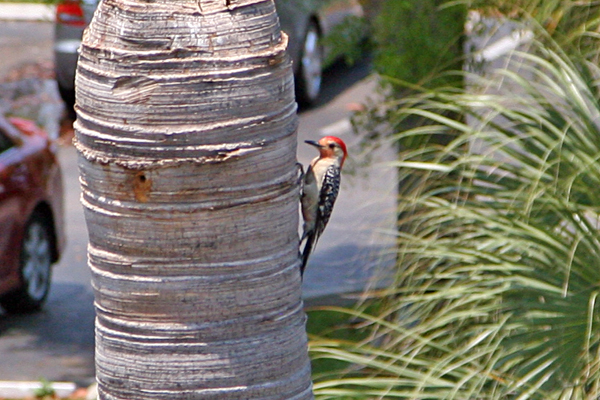 Other images are of the hardware variety including the yacht Utopia built by my favorite ship yards Feadship, the USS Kearsarge and innumerable boats coming in and out of the Ft. Lauderdale shipping channel while the Goodyear blimp flew overhead. 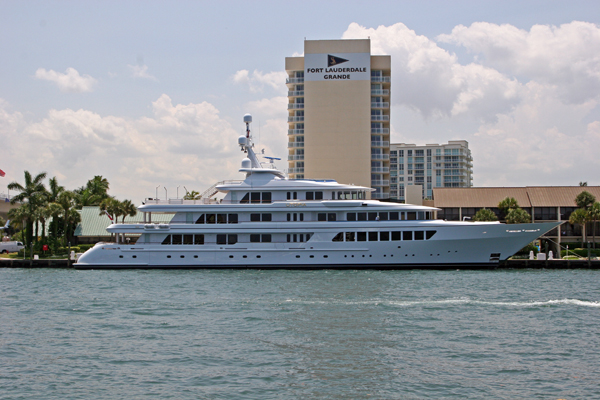 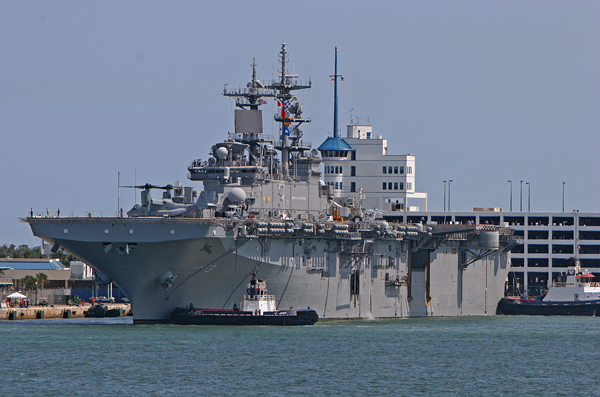 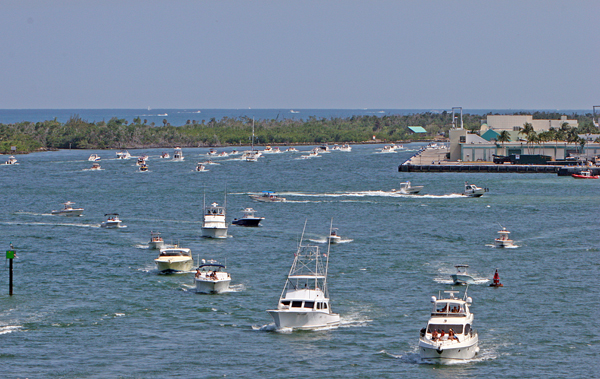 Finally it was back to the convention center for poster sessions, presentations and more meetings with collaborators. 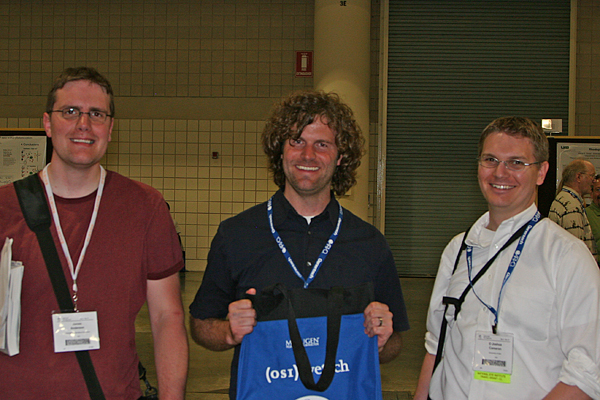 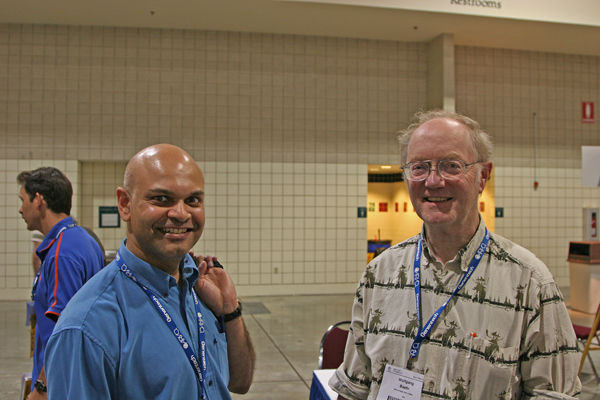