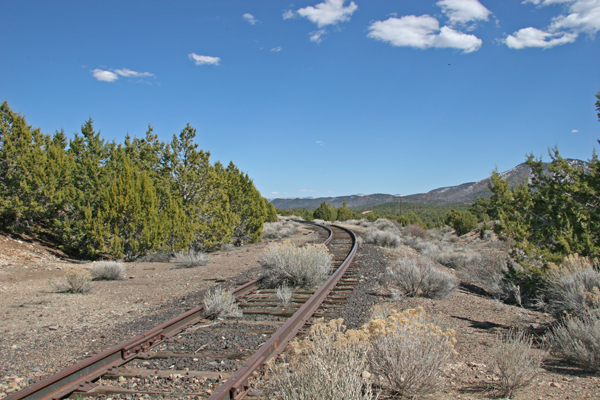 This drive, like many is best done by taking the back-roads which brought me by old Irontown by Iron Mountain. The rail crossing in the introductory image runs by Iron Mountain and has obviously been abandoned for some time. There is not much left of old Irontown, a settlement founded by Mormons 25 miles West of Cedar City to provide Iron to their church. The road continues down by a new monument to the Mountain Meadows Massacre before arriving at my parents home a few more miles down the road. A former neighbor of ours, Will Bagley wrote a couple of books over the years about the Massacre, its history and implications, so I’ve known about this little bit of history for some time. 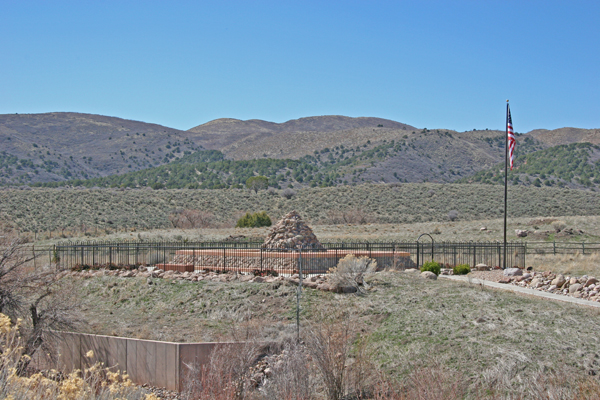 Once at my parents house, my Mom and I found some time to sit down in the morning and evenings over coffee and I have to say it was nice to just have a chance to talk with her or talk and walk around taking pictures, something I am wont to do. While it is tremendously quiet out where they live, growth has been inevitable. So, while we were able to talk, sip coffee and listen to the birds calling in the mornings, some of their more inconsiderate neighbors were firing up their ATVs just to rev the engines and drive up and down their driveways. There is nothing quite like sipping your coffee to the sound of unsupervised teens and pre-teens on ATVs sharing the morning with house finches singing and calling out from the tops of juniper trees. Aside from the problematic neighbors, it was fun to talk about family and history with my Mother as she is the resident family historian who has worked tremendously hard to document history on both sides of the family. I’ve always been impressed and most proud of her as she also is a student of global history and has a remarkable facility with language. The sense of history provides a continuity and awareness of action that was impressed upon me at an early age. As a bit of an aside, her language skills have always amazed me. Some years ago, we were in a grocery store when I heard this woman behind me speaking French and trying to communicate with the grocer. Since I took three years of French in high school, I was going to help this woman find the items she was looking for, but was cut off by the most amazingly fluent and beautiful French, spoken by my *Mother*! “When did you learn French?” I asked and was told “oh, back in high school”. She has done the same thing to me with Spanish and has mentioned wanting to learn German as well. All that said, a very good time was had sitting on the porch with my Mother and their dog Jack, just talking. Thanks Mom. 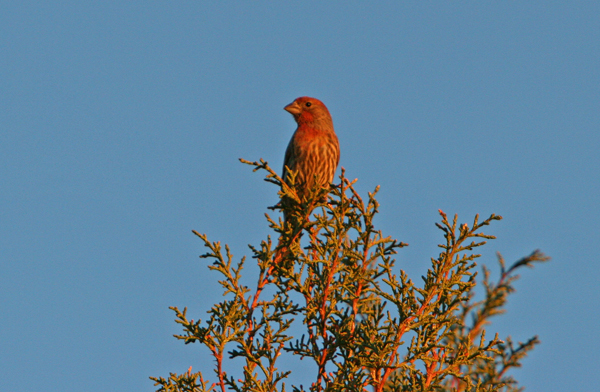 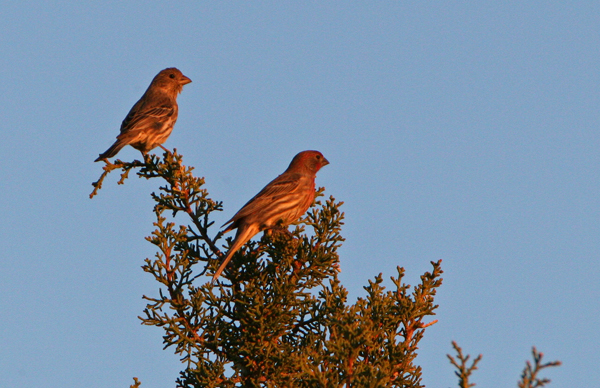 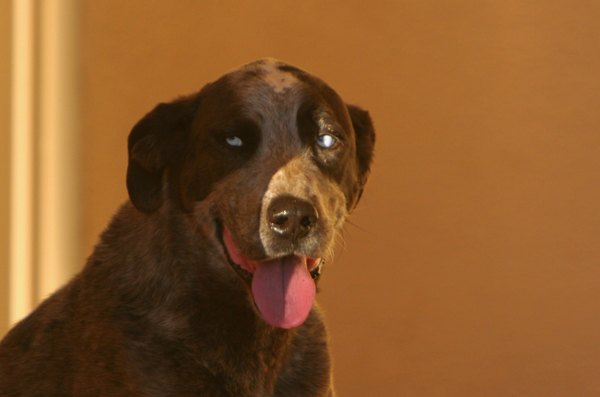 One of the other nice things about where they live is the clear air. Someday I am going down and making some long term exposures of stars at night because they just jump out at you. Even in the daylight, the air is clear enough to make out type and livery of aircraft flying at 35,000 feet. In this case a British Airways 747, likely on its way to Los Angeles. 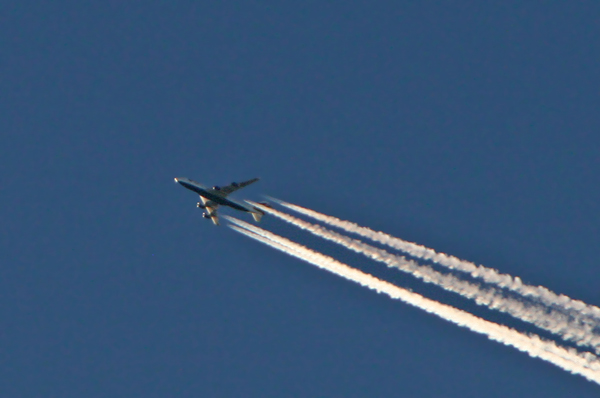 Before I drove down, my Dad told me that he wanted to spend a day shooting, so I brought down a rifle that I had customized for me some years ago by GAPrecision. They manage to do very nice work creating tremendously accurate platforms and represent a seriously underrated talent who are capable of building or modifying just about whatever you wish. 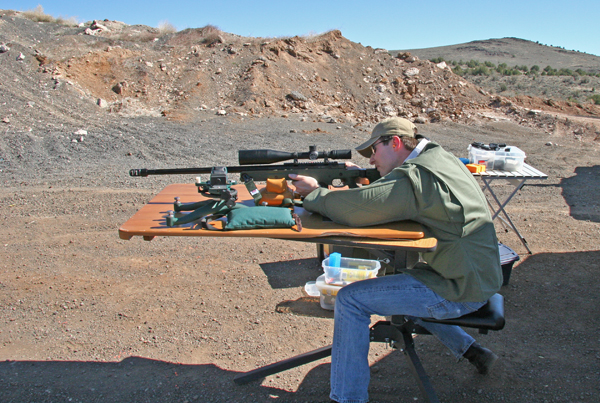 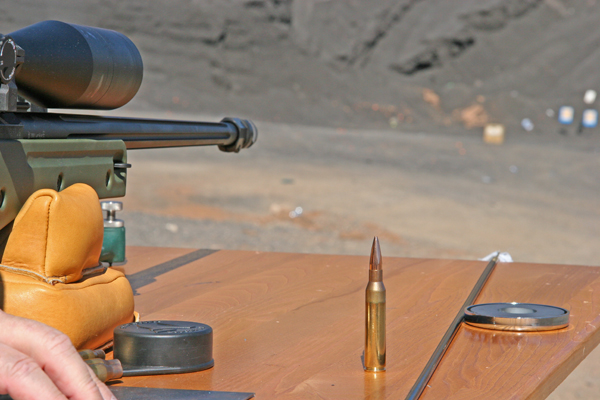 Here I am with the Accuracy International AI AWM 338 Lapua, a platform I am very happy with. They used to be relatively hard to find, but are now available through Tac Pro Shooting Center in Mingus, Texas.

However, the main point of my Dad’s desire to go shooting was to zero in his new toy, a full on military spec CheyTac M-200 rifle capable of engaging targets beyond 2 kilometers. I must say that it was a pleasure to shoot with much less recoil than I expected from a rifle in this performance range, say a .50 caliber rifle and it also appeared to be much more accurate. Note: Loading CheyTac 408 rounds into the magazine can be a dangerous affair due to the *very* sharp point on the end of the round. From personal experience, I suggest using gloves or at least be more careful than I was… Regardless, Dad and I had a good time shooting, thankfully managing to avoid too much political discussion or ensuing disagreements brought on by arguing about science or world events. 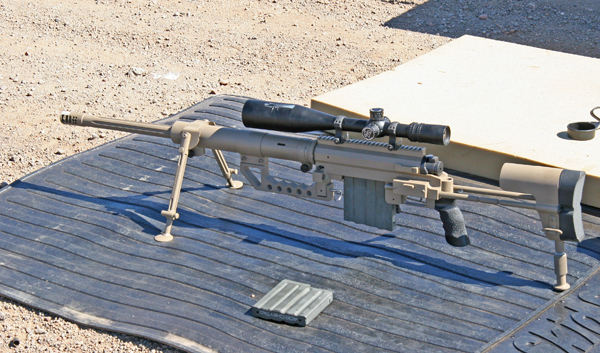 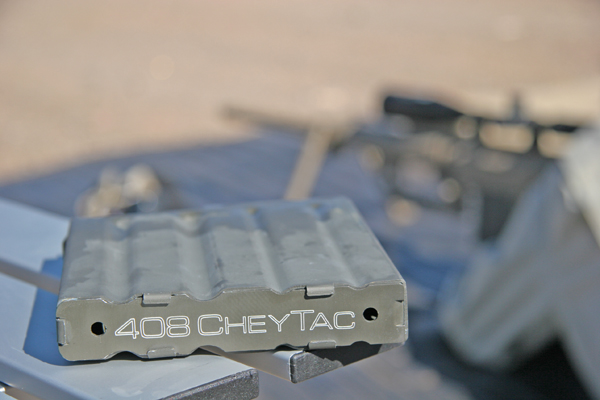 Business and social engagements being over, Monday comes soon enough and I had to get back into town for work. The drive back was filled with the most amazingly bad drivers! Being Utah, one might expect a statement like this, but the worst offenders had license plates from Montana, California and Ohio. People were cutting others off, demonstrating remarkable degrees of passive aggressiveness by accelerating to prevent people from changing lanes, planting themselves firmly in the left lane and refusing to yield to even emergency vehicles, not changing lanes to give emergency vehicles room by the side of the road and more. It was a shockingly bad demonstration of awareness (or lack thereof) and driving that had me ever so glad to make it home to see my wife. 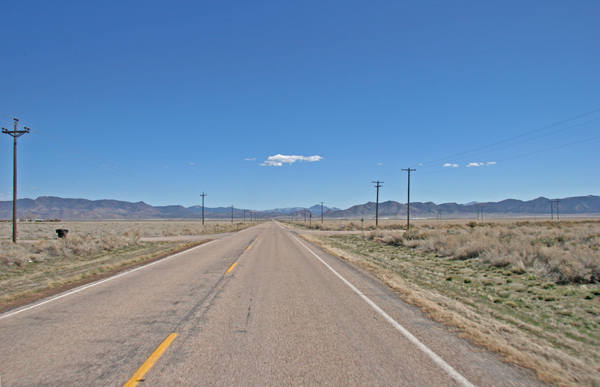 One Reply to “Visiting the folks”