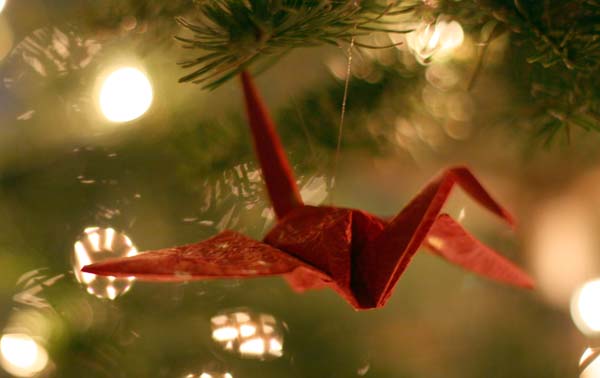 2006 brought an intensely busy year beginning with talks at UCSB and MUSC and visits from folks at Adobe to see what were up to with digital imaging. The results of some of those discussions are coming out in the latest release of Photoshop that has been released for beta. However, one of the more exciting developments on a personal note was an appointment to assistant professor here at the Moran Eye Center. I made a number of trips to California for talks, FASEB meetings and BioImage Informatics meetings, I got to have dinner with Oprah Winfrey (sorta), took a trip to Hawaii with H, saw the telescopes on top of Mauna Kea, walked through the crater of an active volcano, visited a coffee plantation, traveled to Florida for ARVO, saw the arrival of a new nephew, travelled to Washington DC, helped with the retinal degeneration symposium here at the Moran Eye Center, participated in the grand opening of the new John A. Moran Eye Center, photographed the 2006 Bonneville Salt Flats races, traveled to Argentina for the Retinal Degeneration meetings and spent some time on Lake Nahuel Huapi and in the Andes, appeared on television in an ad for the Moran Eye Center, and was the recipient of an RPB Career Development award for which I am tremendously grateful.

It has been an interesting year for this blog in terms of traffic as well with approximately 168,000 visitors and 216,000 page views. Not huge for some of the larger trafficked blogs, but much more than I ever would have expected given that this was primarily a resource to keep in touch with family, friends and serve as a creative outlet to improve my photography. The content of this blog has also remained a bit circumspect over its life so as to avoid many of the political issues and problems associated with opening that can of worms, but it will suffice to say that while I have much to be thankful for this holiday season, I also have reason to be worried. Friends in the military are shouldering a larger burden than ever with numerous deployments to a theater of operations that has been horribly mismanaged from the very beginning without concern or attention paid to those who are most responsible for enacting military action. Families over the past year have suffered through the loss of 848 soldiers killed in action in Afghanistan and Iraq as of this writing. Friends in intelligence communities relate that the agencies including their analysts and operatives have become scapegoats for poor foreign policy decisions and are now suffering from poor morale. We have lost a number of fundamental Constitutionally mandated rights including profound threats to Habeas Corpus and close to my heart and life, science and reason is under assault politically, religiously, socially and financially endangering our standing and progress as well as fragmenting religious communities and preventing medical and scientific progress.

My hope is that over the next year, we will have the opportunity to see many of the ills facing this country and the wider global community mitigated and turn things around, wresting control and influence from intolerant fundamentalists of all flavors including Christians, Jews and Muslims *and* secularists. In any wider community, we are going to have to recognize that moderation and tolerance is going to be required of all walks of life to prevent disenfranchisement. That does not suggest that one cannot maintain their personal beliefs or practice, but it does require that people *need* to allow others the same fundamental rights granted to us by agreements and documents such as the US Constitution, the Bill of Rights and the European Convention on Human Rights so important for the successful integration of gap nations into a larger economic core resulting in reduced terrorism a wider, longer lasting international peace. 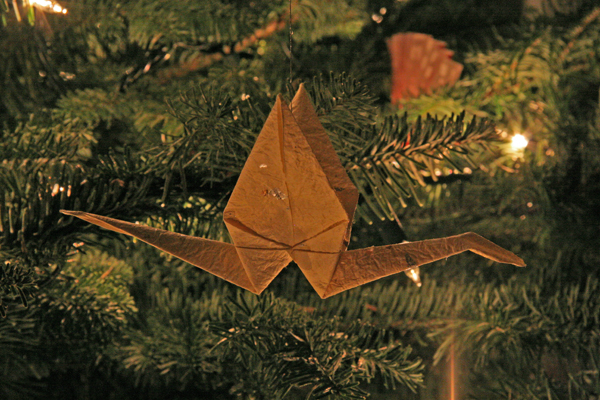