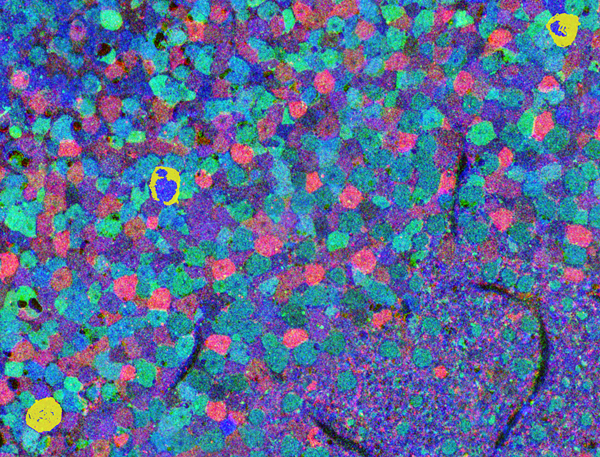 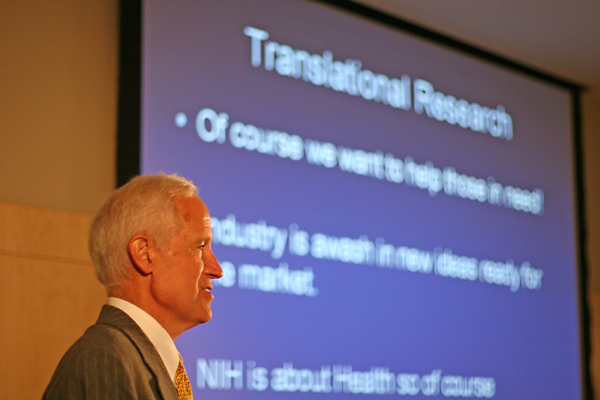 Todays session was titled Translational Research and the Patient. Randall Olson introduced the session by discussing the need to explore the progress of research towards the clinic, yet being aware of the important basic science behind clinical moves. 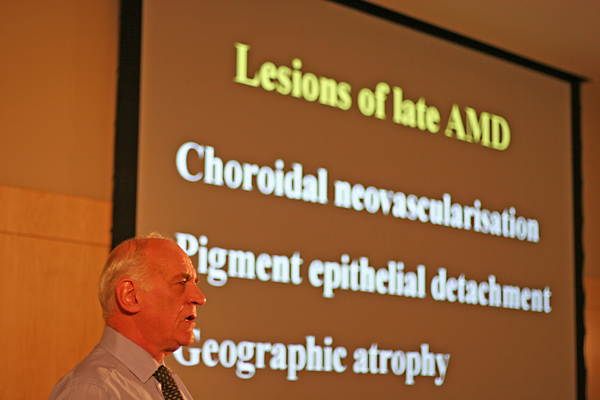 Alan Bird then spoke about the pathogenesis of geographic atrophy which presents will loss of the outer neurosensory retina, RPE and choriocapillaris without necessarily involving retinal detachment. Alan told the audience that all of this appears to be preceded by accumulation of lipofuscin in the RPE, a measurable clinical determinant. 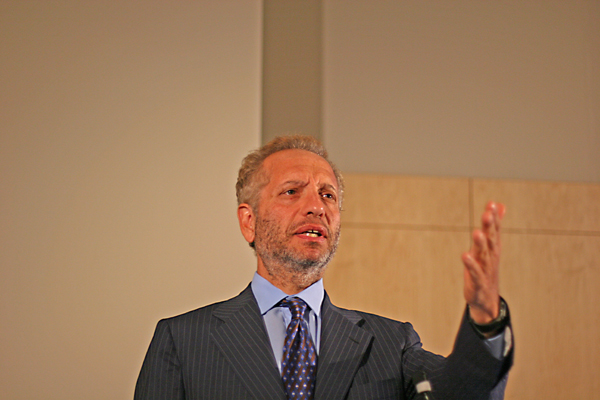 The next speaker was then Carmen Puliafito who spoke about optical coherence tomography (OCT) as a tool for studying the retina in health and disease. He spoke of the history of OCT and some of the new technology high resolution OCT and its application to the study of patients with inherited retinal degenerations. Most exciting for many of the basic scientists, he also spoke of the practicalities of using high resolution OCT for studying mouse models of retinal degeneration. 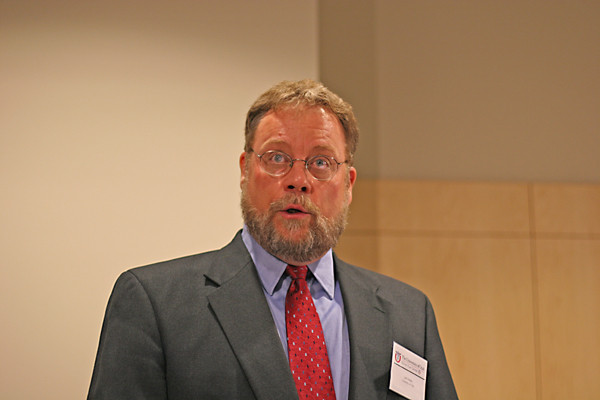 Interestingly, the next speakers talks were focused on some of the business issues and commercial realities of basic science and clinically applied research. Jack Brittain from the University of Utah Technology Venture Development Department followed Carmen up with a discussion of intellectual property issues, how they are handled by the university and what is involved with scientists bringing their technologies to market. 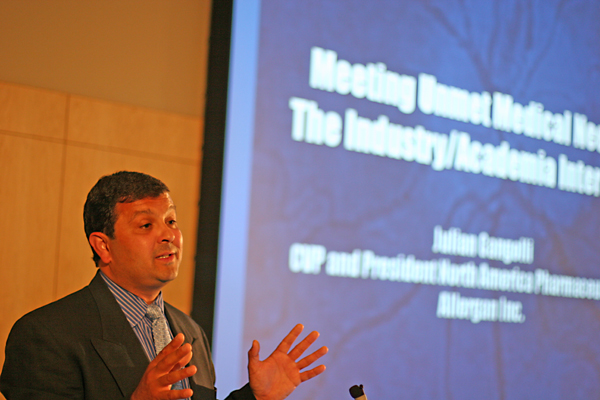 One of the better talks of the entire session was an interesting presentation by Julian Gangolli of Allergan who talked about the costs associated with bringing a drug from basic research through clinical trials and into the market. It was a revealing look at how much it costs drug companies to develop a product and bring it to market, where the costs were and how to approach developing products for the medical market. I’ll be talking with this guy in the not too distant future about some of our technologies that could save them a considerable amount of money, particularly before they get into the most expensive phase of drug development. 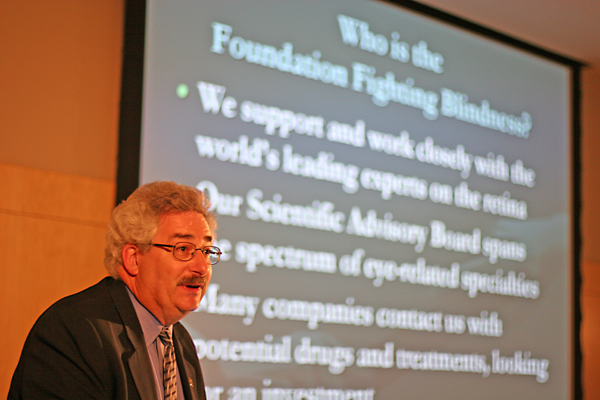 The final speaker before the closing remarks, Stephen Rose from the Foundation Fighting Blindness and National Neurovision Institute spoke to us about translation of science to treatments and cures. It was an inspiring talk that informed and motivated all of us to use the generous gifts that we have been given to strive to discover and transform our discoveries into tangible benefits for those who are losing or have lost their sight.

Robert Marc then closed the meeting with some final remarks to those scientists assembled, the students and staff about vision research, motivation and the import of the work that we do here. They were well received words and we hope to live up to them in the work we do. 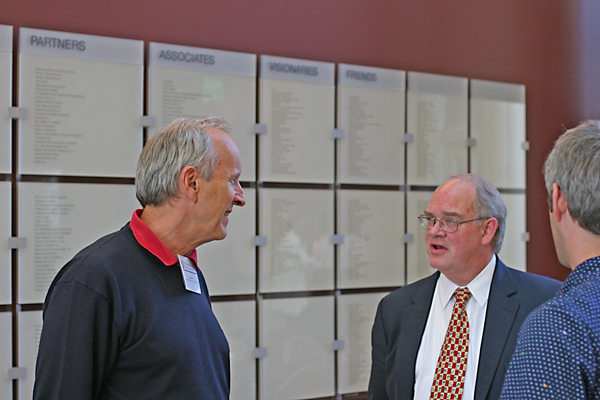 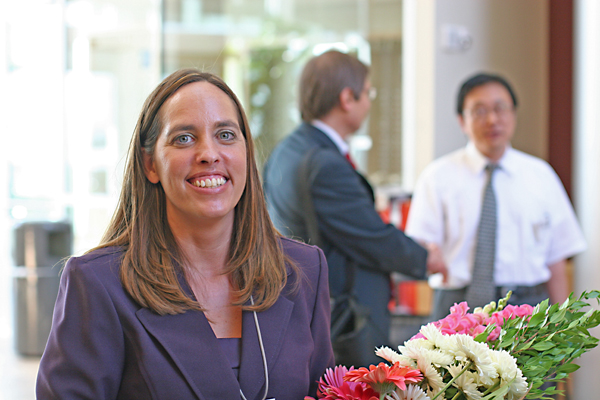 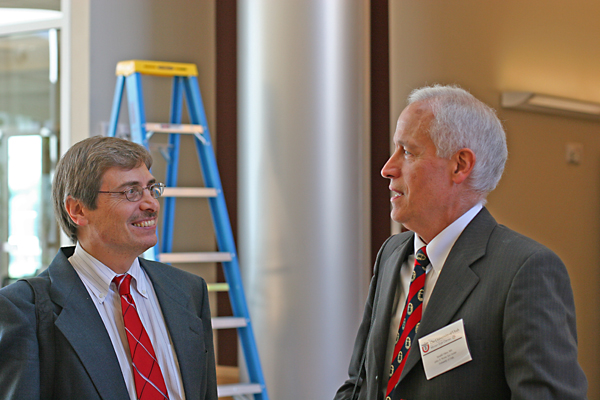 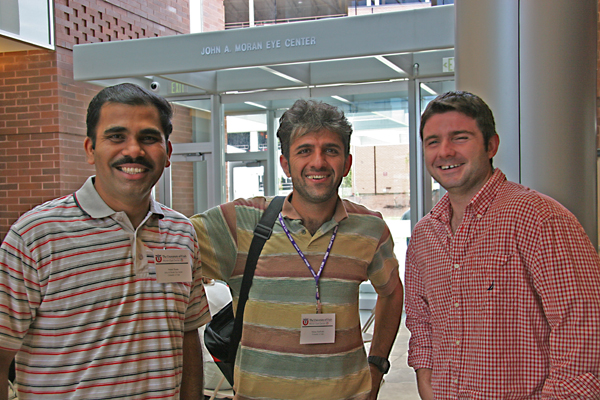 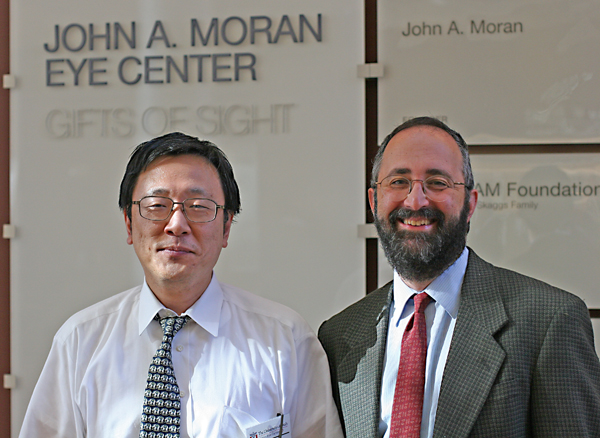 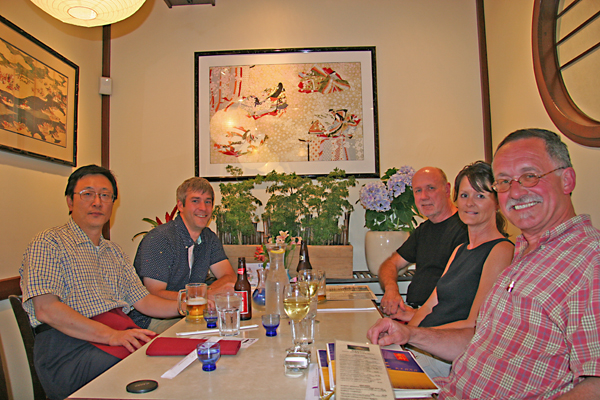 Tonight is the grand opening gala event and there will be at least a couple of pictures to share from that event, but I’ll leave you with pictures of last nights dinner with Yoshi, Matt, Steve, Trish, Ken and myself. It was delightful company and Akira from Kyoto took care of us omakase onegaishimasu style, so many thanks to Akira for a wonderful dinner.