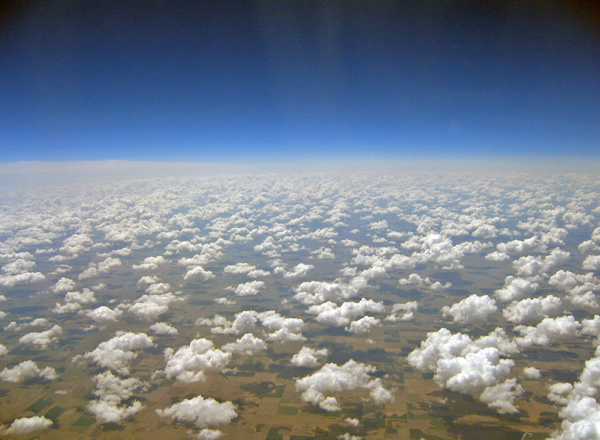 Damn. Delta has changed their aircraft on this route. They used to have EmPower outlets on this route with the 737-800, but I am now stuck on a 757 with less than 20 minutes of battery life left. Had I known, I would have packed a full charge before getting on board. Although I must say that the Delta agents in the crown room did themselves proud by switching our seats to some of the best seats on the plane, first class included. We have unlimited leg room in this exit row (row 19 on Delta 757 2 class airliners), and get get up and stretch at will without having to climb over neighboring passengers. Mighty fine. 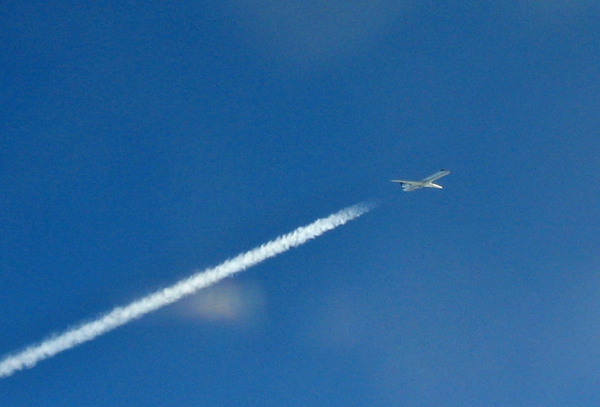 I was also surprised at the amount of air traffic going on and how close some of the air traffic got. I was under the impression that the FAA had minimum distances defined between any similarly performing aircraft as approximately 3-5 miles, and I’ll tell you that some of these aircraft were significantly closer than that. My guess is that ATC regulations allow for closer 2-D approximations given some altitude separation, but as I said, the proximity of some of the traffic did surprise me on this trip.

I always try and figure out where it is that I am flying over, so taking a picture or two helps me to figure it out. Of course a GPS would help that out, but that would be cheating and they are not “approved electronic devices”. That said, Google Earth helps tremendously, so our initial flight path took us out over Eastern Utah and Western Colorado before turning South where I caught the two images below. The first shot is of the Green River, seen here on Google Maps and and the last shot is the Flat Rock Oilfield. 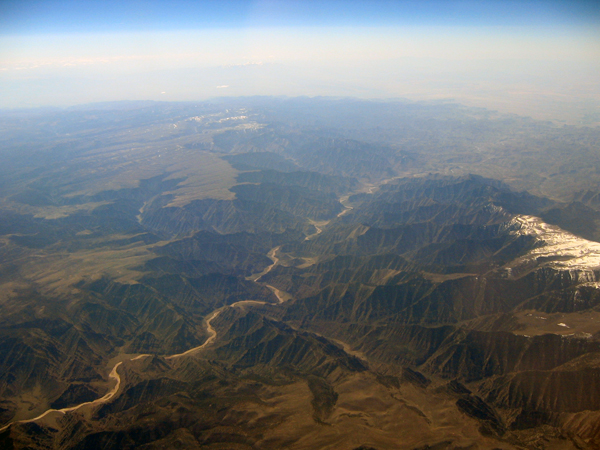 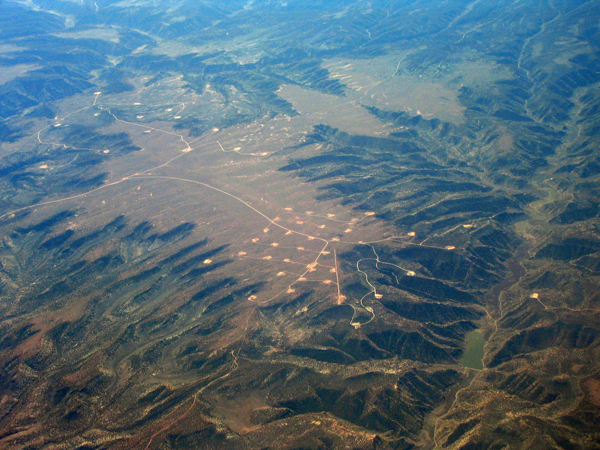