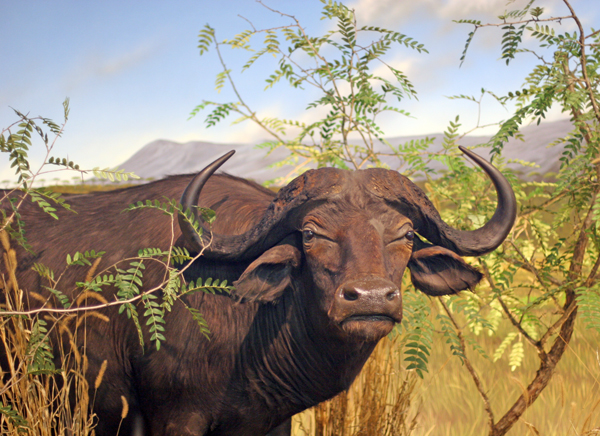 Lots of stuff, as usual. First, add yourself to my Frappr map and show me where in the world you are you are as I find it pretty interesting.

Next, we have lots of new folks in the lab, including two new undergraduates, Dave DeMill and Rebecca Mielnik. One new medical student Krista Kinard has joined the lab, and a neuroscience grad student, James Anderson is doing a rotation. James is pretty sure he wants to come back to the lab and I am hopeful that he will. I am quite optimistic as everyone seems to get along, but the amount of work I’ve had to do has gone up significantly because of teaching responsibilities. In the long run however, I am hopeful that it will pay off in terms of increased laboratory productivity. If the Marc laboratory stays here at the U, we will have a strong group of people to go forward with into the new building.

Next, I have started to put together a website for a colleague of mine. He purchased a retreat in Hawaii called Ramashala and wanted to refresh the site. It’s a bit too much new age for me right now, but the whole South East coast of Hawaii is very new age and I’ll likely tone the yoga talk down a bit. That aside, it is beautiful country just down the road from the Waipio valley and near to snorkeling, SCUBA diving, hiking, horseback riding, fishing, birding, whale watching, etc…etc…etc… and I am looking forward to visiting some time in the future for a vacation.

Next up: Yesterday my brother in law, T and I went down to our local Cabelas to have a look at what they offer. Apparently, for many outdoors enthusiasts, a trip to a Cabelas store is a pilgrimage of sorts. Ours is about 30 miles away from us, so not much effort is required to get there. The buildings are impressive as are the selections of fly-fishing gear and the aquarium demonstrating local aquatic life including trout and other fresh water species native to the Rocky Mountains. 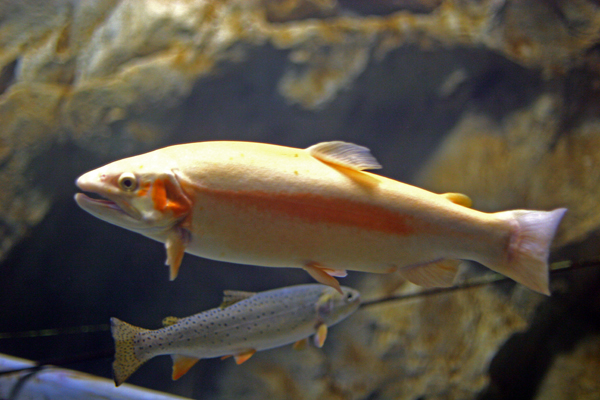 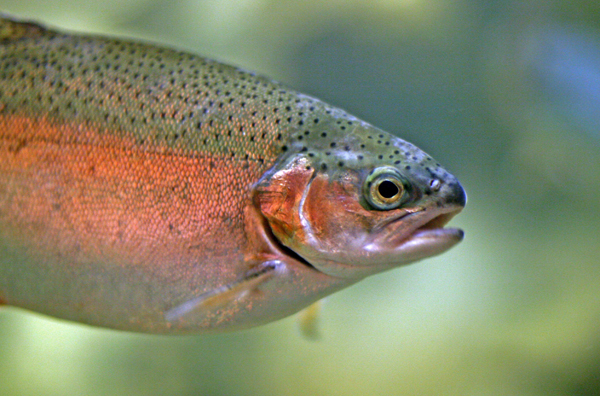 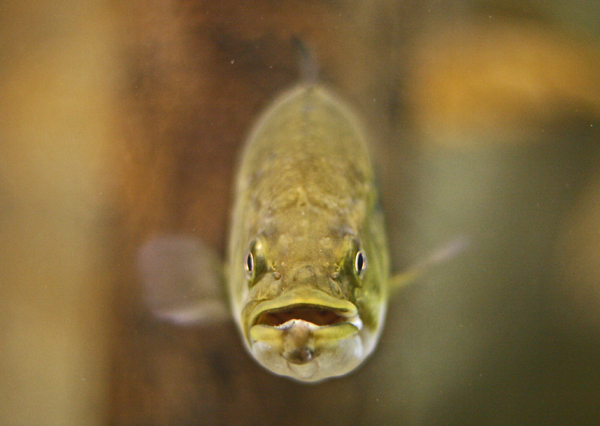 There are also a wide variety of museum quality taxidermied animals and while I’ve always found taxidermy to be a little confusing and creepy, the exhibits are impressive and useful for their educational value. Even close inspection reveals them to be well done including the water buffalo in the introductory image. 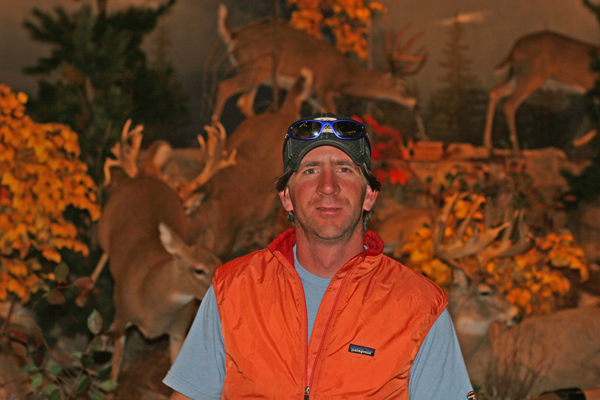 There was an amazing diversity of outdoor equipment geared particularly toward hunting and fishing as opposed to primary outdoor activities such as hiking, climbing, trail running, birding, biking and such. For that I go to REI which, thankfully is much closer to home. The camping section of Cabelas had rather well stocked supplies, but the prices were a bit high and it was geared primarily towards car camping or camping on hunting trips. They also had a fairly impressive unique gun collection called the gun museum. While the museum had a number of interesting pieces including some lovely italian shotguns for $8-9k each, the rest of their wares outside the museum at the regular counter were also fairly expensive.

The in-house restaurant/cafe at Cabelas does leave something to be desired. We had a storm blowing in yesterday and I felt like something warm, so a burger was required. It was…..acceptable, but nothing spectacular and it was not fresh off the grill. Rather, the burger patty came out of a steamer which was less than appetizing. I should have opted for the ostrich pastrami sandwich.

Later that night, I got to thinking about this little field trip and how I’ve not gone hunting in years. When I was a kid, my dad and I used to go deer hunting, elk hunting and duck hunting as well as fishing. I still enjoy fishing, in particular fly-fishing when I can get out, and the times I went open ocean fishing with my dad, my uncles and grandfather were an absolute blast. 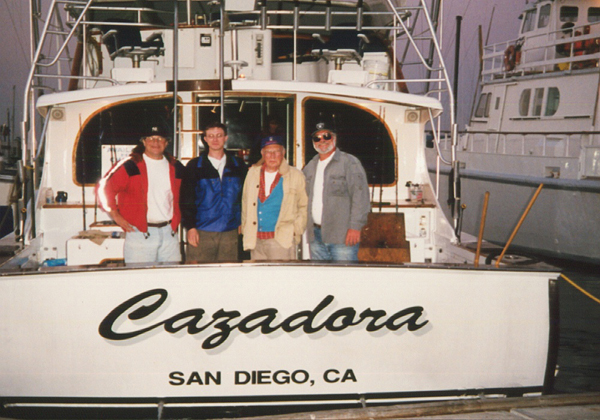 As an aside, the last time I went hunting for large mammals was with my father about 15 years or so ago. We had gone up into the Uintah Mountains and had split up to cover more ground. I chose a stand of trees overlooking a meadow and set up my rifle with a perfect rest. About 45 minutes later, I could hear something big coming through the treeline and I waited as an entire herd of elk walked out of the treeline and into the meadow. The biggest male (7 points on each side) walked right in front of me, lifted up his head and called out. It was breathtaking and I had a perfect shot perpendicular to him and no more than 80 meters away. I thought “a shot through the head or heart was going to be easy to take” as I aimed. Controlling my breathing, I removed the safety, placed my finger on the trigger, waited until the crosshair movement was in time with my heartbeat……..and……….simply…………. watched this beautiful animal walk off into the trees on the other side of the meadow. After the herd left, I set the safety on the rifle, rolled over on my back and fell asleep only to wake up about an hour later (no kidding) with squirrels standing on my stomach. They ran off as my dad approached and as I sat up, my dad whispered, “I know there were elk around here…..I heard them.” I said “Yeah, I heard them too.”

Sorry dad. I never told you, but if you read this, you now know the truth. Mea culpa.

I am not sure why I never took the shot and why I have not gone hunting since, as I enjoy getting out into the wilderness, and enjoy the social aspect of it, but my decision is absolutely not a morally based one. I make no value judgments as we used to go hunting to provide food for the family when my parents were poor graduate students, and while my wife and I do not eat much in the way of red meat these days, I will indulge in a red meat fix from time to time and I do like venison. For me, I guess….. I prefer hunting with my camera.

But back on topic. Cabelas also dramatically illustrated that the hunting set has become a significantly wealthy group that is not hunting for sustenance. Beginning with the parking lot, there were a large number of fairly pricey new trucks and SUVs and the amount of money being spent inside on trailers, ATVs, guns, clothing and all the accouterments was really surprising. Continuing along this thought line, it started to make me wonder about the possibility of politics breaking down party lines as political decisions have begun to affect access to public lands throughout the West.

Those hunters who typically have been Republicans primarily because of gun rights related to hunting have been left high and dry by the ever shrill NRA who appears to have been focused for the last few years almost exclusively on handgun rights. Interestingly, most people I’ve known over the years that have been hunters or fishers have been exceedingly sensitive about the wilderness. Ducks need wetlands, pheasants and the like need grasslands. And deer and elk need enough open space to be able to graze. Additionally, hunters have been very vocal in their objections to restrictions on their sport of choice. However, over the past few years, Republicans have been working to push land privatization and endorse laws that push property rights towards individuals and away from public access. The result of all this along with Republican party endorsement of more and more drilling and mining on public lands has culminated in restricted access and reduced available open space for wildlife and hunters alike. In particular, fly-fishers throughout the west, particularly in Montana have had to deal with reduced access to fishing streams. People like Pete Ashdown, a Utah democrat running against Senator Orrin Hatch would be smart to consider the experience of Democrat Brian Schweitzer who secured the Montana governorship by considering these issues in his campaign. Specifically, his approach helped unite hunters along with environmentalists behind a democratic governor in a historically Republican stronghold. Pete, sorry I have not gotten back to you as things have been so busy, but I promise that I’ll give you a call tomorrow to set up an appointment for an interview where we can talk about some of these issues.