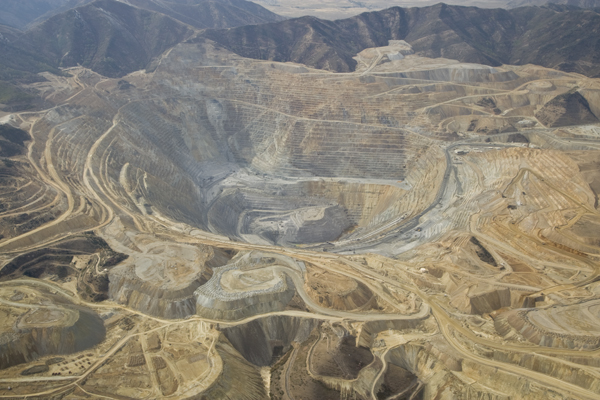 H and I spent the weekend with each other just taking it easy. The weekend began with a bit of work around the house and in the yard followed by a trip out to Kennecott copper mine. My Grandfatherwould have loved it.

I’ve lived in the Salt Lake Valley for a while now and can see the mine across the valley right out of my laboratory window, yet this was the first time out to the mine. I must admit that the drive up to the mine was much prettier than I anticipated for an open pit/strip mine. It is apparent that Kennecott is making some effort at reclamation and rehabilitation. It was an interesting place, apparently the largest open pit mine in the world where they have essentially turned a mountain inside out by moving over 6 billion tons of rock and ore since operations began in 1906. The mountain peak you see at the end of Bingham canyon in the picture below taken approximately in the early 1920s is now the pit you see in the introductory image. 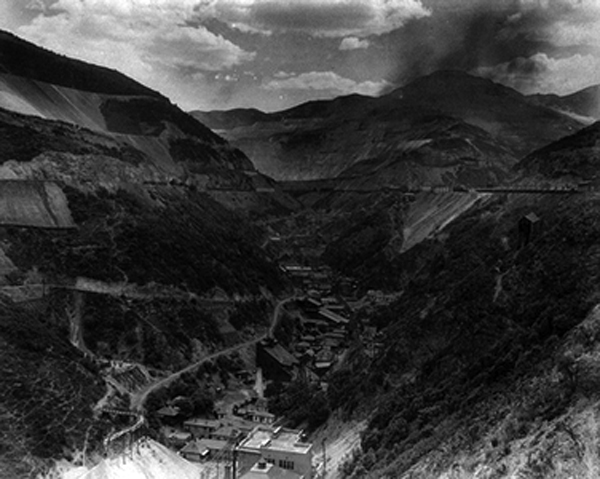 The trucks typically carry about 300 tons of rock per trip to the crusher. Interestingly, the tires on these things run anywhere from $18,000 to $26,000 and last only nine months. No wonder there is a shortage of tires for mining trucks right now. 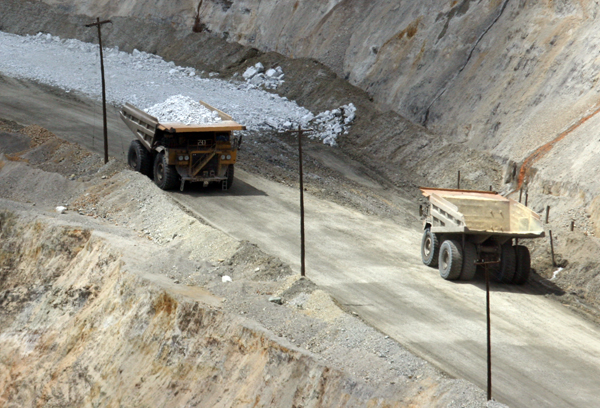 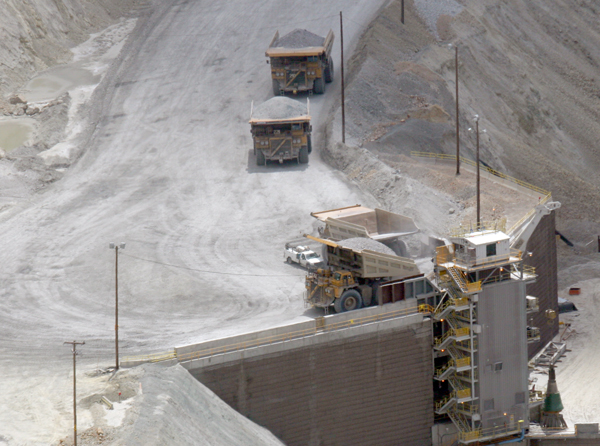 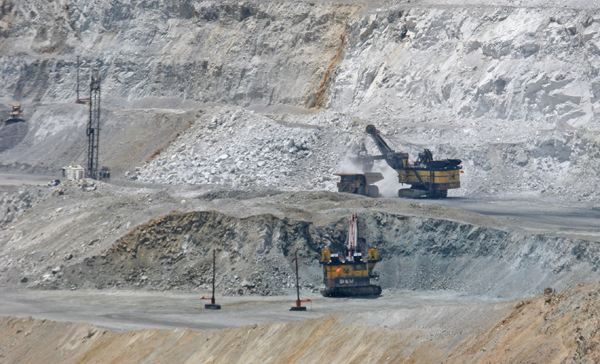 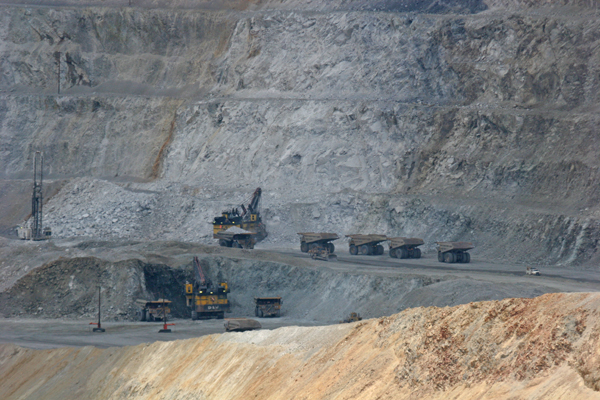 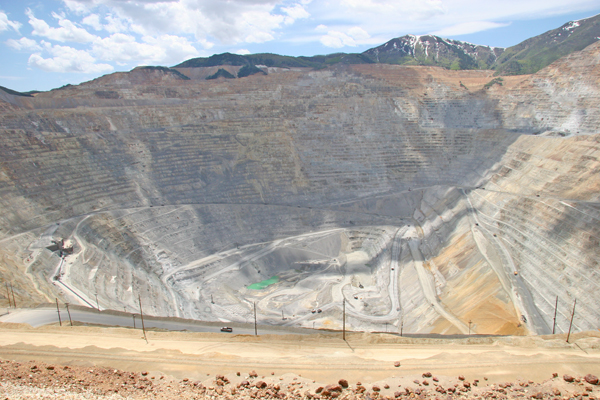 The weekend was finished off with H running the Farmington Half Marathon, while I sat in the car and worked on a grant to be submitted with my friends at Stanford. The fantastic rains of earlier in the day gave way to blue skies and the holiday of course was finished with a grilled New York strip steak from Emigration Market. They have a great butcher counter with a rather nice selection of meats and they did not disappoint for the Memorial Day BBQ. Dessert was some of H’s finest chocolate cake. Mmmmmmm, wonderful.

Finally, I captured this little movie the other day and got a kick out of it. The grey alien looking bodies being carried are dummies for disaster training, but pay attention to the audio at the end. Robert walked up behind me and made his comment just as I finished recording.

10 Replies to “Kennecott copper mine”