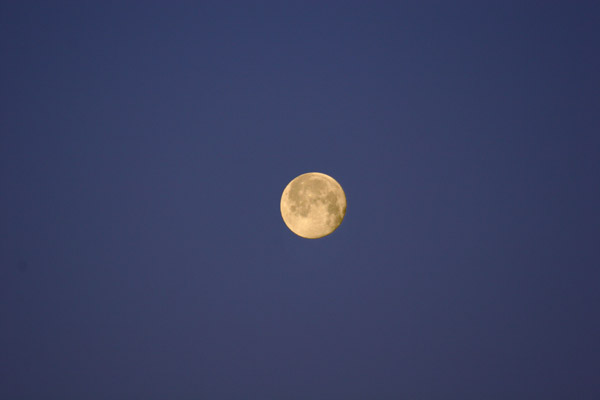 Another busy weekend. Saturday was spent in the laboratory with Pamela Raymond who has been in town for the last week to work with me on a collaborative project. So, while most of the day was spent working, that night was spent eating a wonderful meal with Robert, Ann, Pamela and her husband Steve. Robert made a pasta carbonara, Pamela and Steve brought some wonderful wines to supplement those Robert and Ann provided. Dessert was my contribution, and because I spent the day working in the lab, I had to cheat and purchase something which turned out to be a happy circumstance. I brought a chocolate cake from Carlucci’s bakery which was consumed with a delicious Australian port that is actually available at the wine store here in Utah. Everything was amazingly good and I am very happy to have found a reliable resource for a chocolate cake fix. The chocolate cake search has actually been more difficult than it might seem as many folks cheap out on the ingredients or use oils to ensure the cake is moist. Carlucci’s used raspberry preserves to ensure not only a moistness in the cake, but also to contribute a lovely flavor that matched perfectly with a high quality chocolate for the cake and ganache which combined perfectly with the port. It was a lovely night and I headed home to a rather nice sleep.

As for the pictures below, they were taken with my camera and are intended to show the difference that Image Stabilization (IS) can make in an image on the left while the image on the right was shot without IS. With the new Canon IS lenses, one can easily get 3 stops better with handheld photography allowing for shots to be taken in low light or with the natural light of the scene. Granted, the images are dark, but that’s the point. It’s an experiment. If the flash were invoked in these images, it would have washed out and all the warmth would have gone out. It is truly worth the extra bit of cash for this feature. 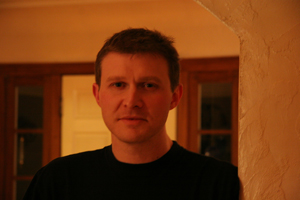 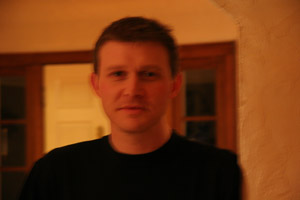 On Sunday an experimental photographic outing revealed my first exposure to one of the common problems with digital photography. Specifically, the CCD/CMOS chips do tend to get quite dirty as they are charged devices and attract small particulates due to static electricity. Most of the time many digital photographers do not see the dirt and/or dust, but at very small f-stops, the dust shows up on the image. Well, on image review, with images taken with very small aperatures (f-22 and smaller) were absolutely filthy! Looking back at my camera, the lenses were clean, but the imaging chip was unbelieveably dirty! Usually you can simply blow the chip clean with a bulb (use dry air!), but this time blowing did nothing. More aggressive blowing with the Giottos Rocket bulb revealed that the “dirt” was actually an oil of some sort at it was beginning to spread with strong blasts of air from the bulb. Needless to say, this did not leave me with a good feeling and closer inspection revealed a fair amount of oil also on the mirror (which could not be seen through the viewfinder and would not appear in the rendered image). This was a bit disturbing and inspired me to send an email to Canon support. To my surprise, they responded fairly quickly (within 2 hours). Their solution was to pack my camera up and send it to them to clean the CCD. Kind of silly I thought, as I did not want to be without the camera for a week and the thought of Canon shipping me a brand new camera with a dirty imaging element irritated me. The problem was, I did not have the necessary tools to clean the imaging chip myself, so a quick call to Pictureline revealed that they do clean imaging chips and had even opened up at 8:00am! It meant going into work a couple hours later than I normally do, but all I am doing until September is writing and that can be done anytime/anywhere with the laptop. So, from an initial inspection, it appears Pictureline did a good job cleaning the camera and only charged me for the swabs ($10), which of course inspired me to make a purchase of a lens hood for my 17-85 EF-S lens to eliminate those stray light rays entering the lens. Good customer service has that effect on people, you know. Treat folks well and they will buy more from you. I’ll shoot some photos some time in the next little while and let you all know how the cleaning works.

The image of the moon at the top was taken the other morning as I got into the lab. Lens was a Canon DO IS 70-300 @ 300. You can actually see the dirt I talked about on the image chip in the left of the image, just below the midline.