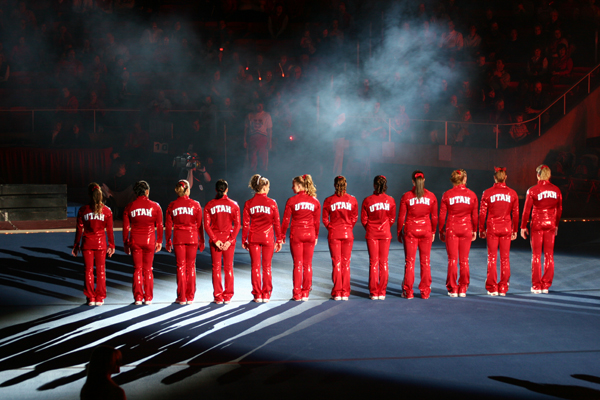 This weekend began with a University of Utah gymnastics meet (my wife and I have season tickets). The women’s gymnastics team at the U here has consistently ranked at the top in the nation, if not as they currently are in 1st place. The Utes won the meet against long time rivals BYU, 196.650 to 194.350. 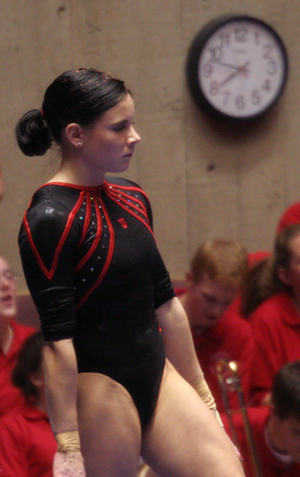 Gritt Hoffman, is currently one of the U’s seniors, performing here on beam. These women are some of the most impressive athletes I’ve ever seen and some of them, like Annabeth Eberle could pretty much kick just about anybodies ass in a dark alley. 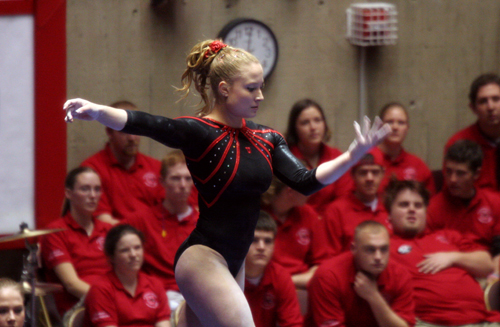 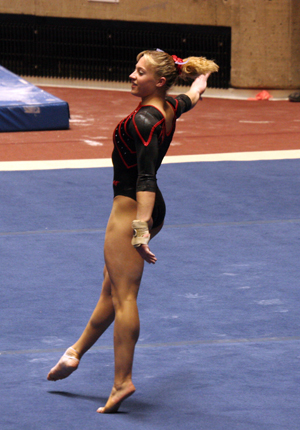 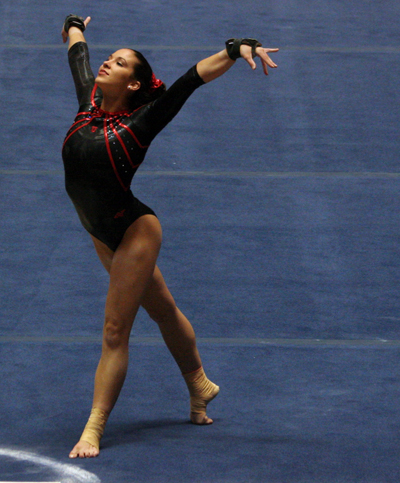 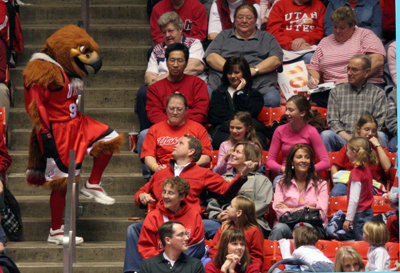 The mascot, Swoop here harassing some of the audience. Seriously though, the kids love him. 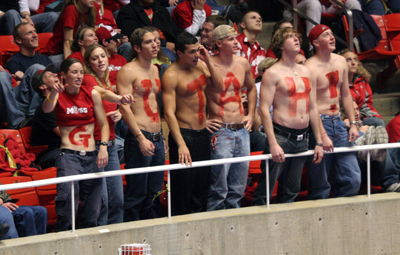 An obligate shot of part of the student section. The turnout here at the Utes gymnastics meets are likely the envy of just about any other college gymnastics team with a rabid fanbase that not only attends local meets, but like other college football teams travels to root the lady Utes on at away meets.

The weekend was finished off with a very quick 750 mile round trip to see the parental units, my sister and nephew. On the way, I encountered some of the recent flood damage in southern Utah. These two images below are what is left of a couple of homes that were built too close to the Virgin river.

Of course, nature is not only terrible, but beautiful. These are images of the drive up to my parents house going through Snow Canyon State Park. It’s a beautiful place where much of Butch Cassidy and the Sundance Kid was filmed. The park is under pressure from intense development in the neighboring areas and is heavily used by many of the local high end spas and residents. Recently the state began charging for access in an attempt to better manage much of the traffic that the park sees. I do suggest seeing it sometime if you are in the area, but please do take care of it for future generations. 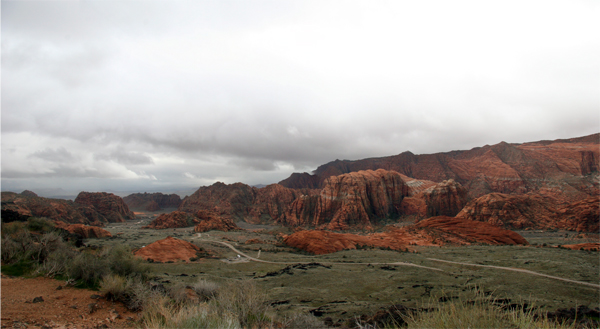 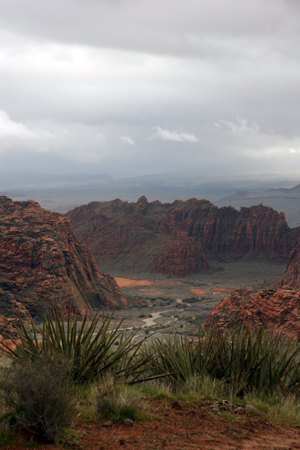