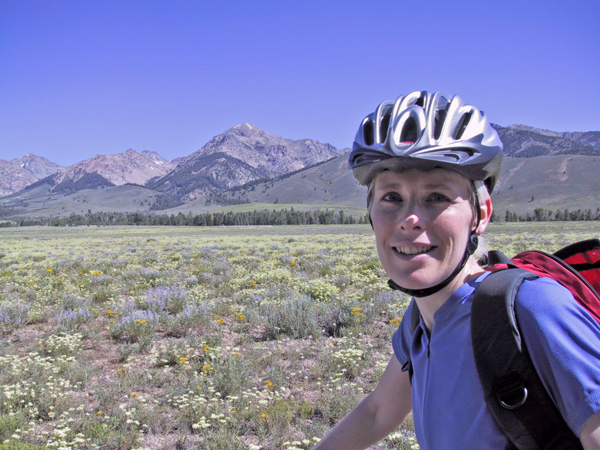 H and I drove up to stay at the Idaho Rocky Mountain Ranch for biking, horseback riding and general relaxation. The trip was a resounding success, but there were some bumps along the way. Things started off well enough, but one day into the stay at the ranch there was a little accident. We were mountain biking a couple of hours ride away from the ranch when we stopped to check the map given that our trail had petered out. I was standing and straddling the bike when I lost my balance and fell over. Embarrassed, I began to get back up when H said to me “your hurt”. “Naw” I said, “I just fell over”. H then points at my leg and says “No…..you are hurt”. Damn, she was absolutely correct as I had blood pouring out of my calf. I wiped at the would and opened up the tear to uncover muscle belly underneath. “Yikes!” I said, “This is going to require stitches”. Now here is one of the beautiful things about my wife. Under stress, she is rock solid. Its only the small stuff that she gets bent out of shape about, so in this case, I was most proud of her when she said “Its a good thing we brought the medical kit, isn’t it?” and she proceeded to break out the kit and help me clean and dress the wound for the ride back to the ranch. On our arrival at the ranch, we asked if there was a physician around who could sew me up. No dice we were told, and the closest place would be the clinic down in Ketchum. So, we bundled into the car and drove down the highway to Ketchum and stopped at the St. Luke’s Wood River Medical Center where we waited in the ER as they attended to some kid who wiped out on his roller blades and broke his arm. They eventually got me in where I was met by a former plastic surgeon and a former AirForce PJ. The surgeon laughed and said “Oh, ringbite” while the PJ cleaned my wound up after which the surgeon sewed the leg up with a thirty or so stitches. One of the pictures below is a bit graphic, so don’t scroll down if you might get queasy. 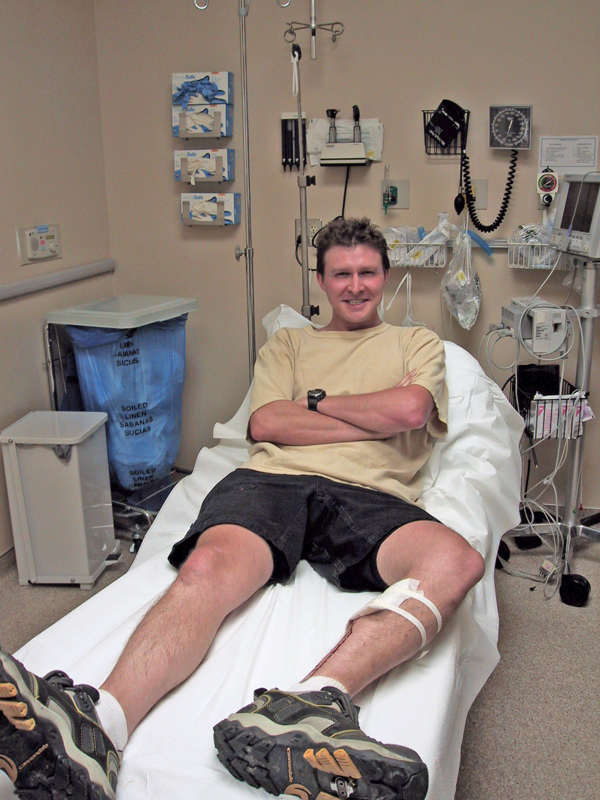 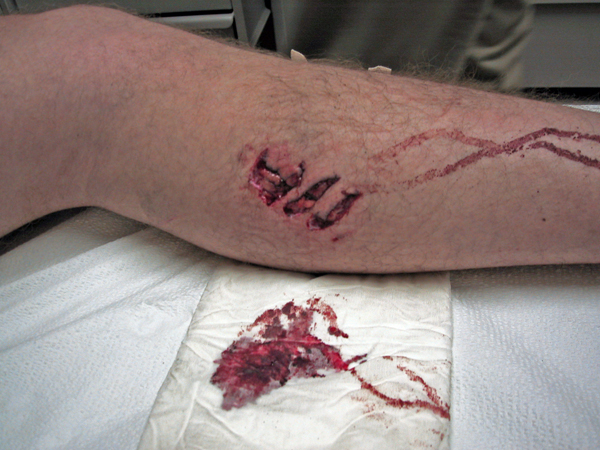 Even though it hurt like hell, I was bound and determined to not let this ruin our vacation, so we continued to ride horses, go for a wonderful ride up a prepared trail leading out of Sun Valley which was a nice reintroduction to riding given my wound and generally enjoy the scenery and time off. The ranch itself was interesting with a number of guests staying there at the same time. Two of the guests we ended up having a delightful dinner with at the ranch were Jim and Lois Kolkhorst. The funny thing was that Lois and I had started talking about Texas after having somehow gravitated towards each other. Texans have a way of finding one another even in the most remote parts of the world and this was no exception. 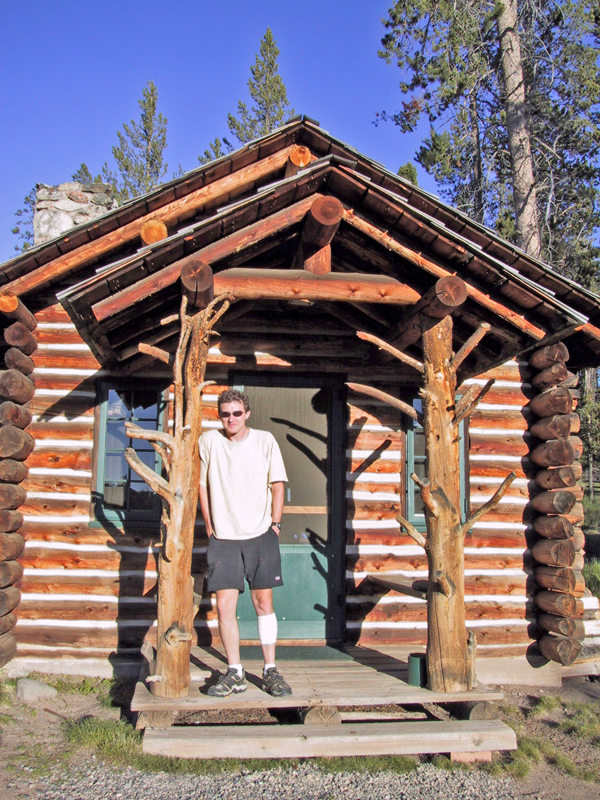 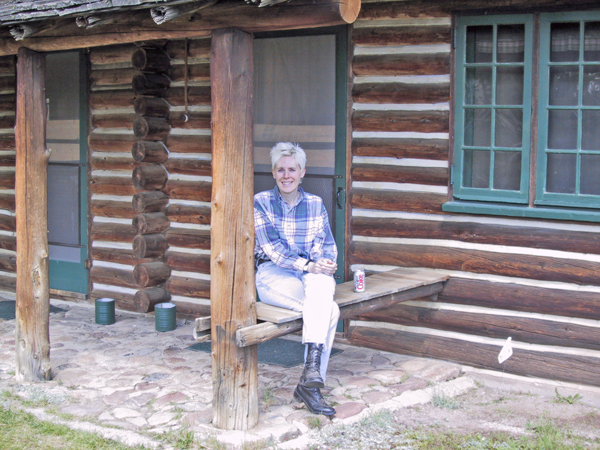 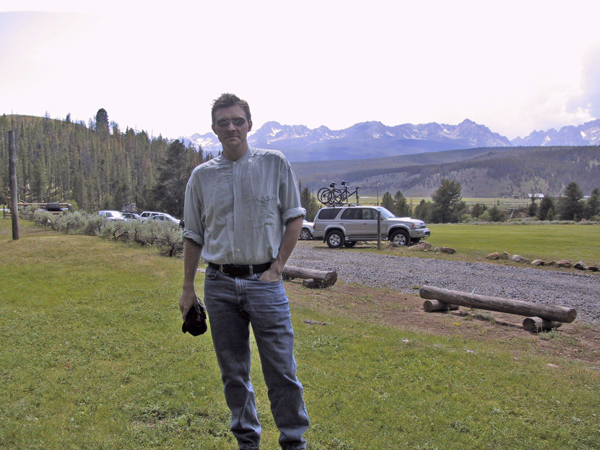 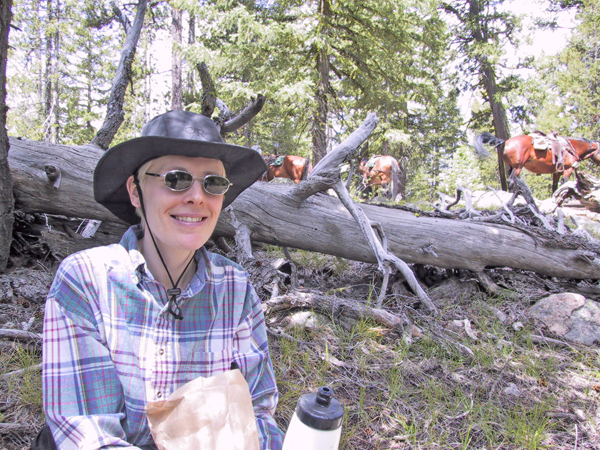 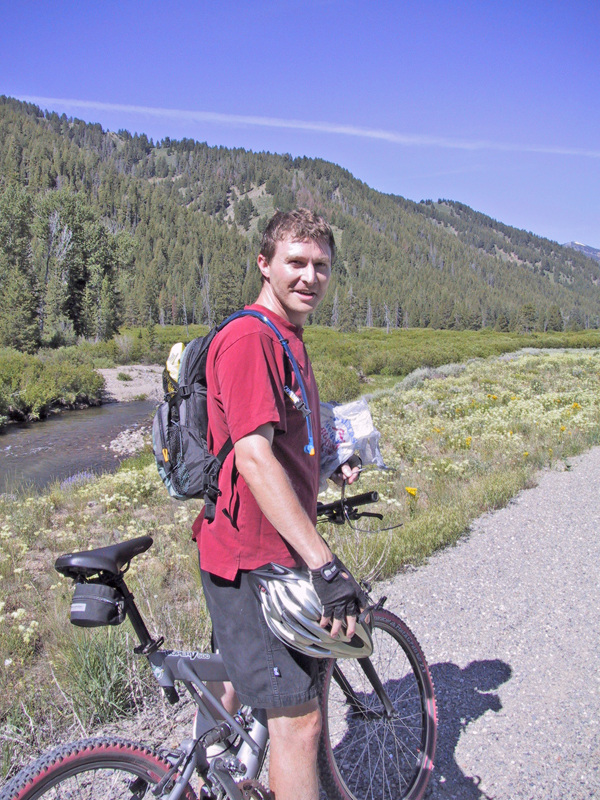 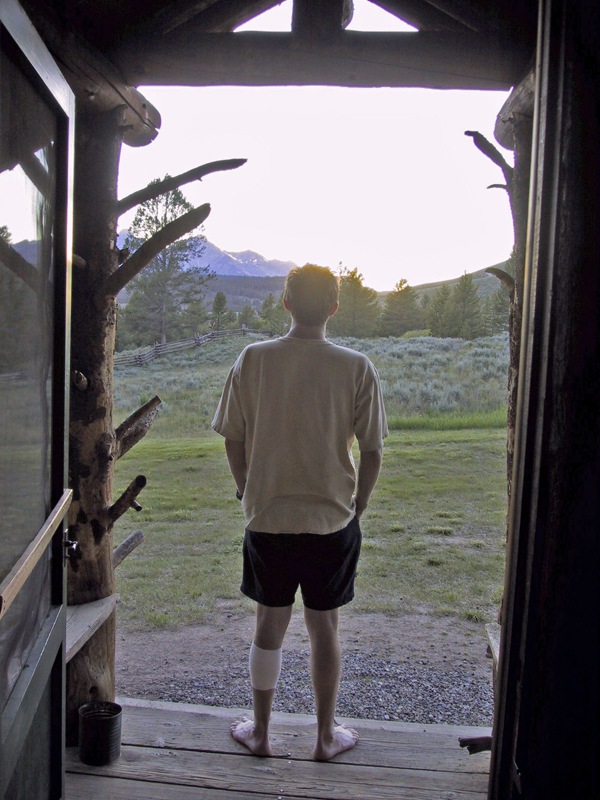 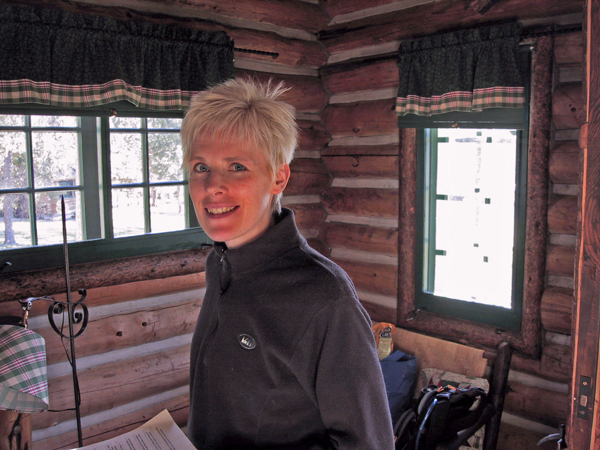 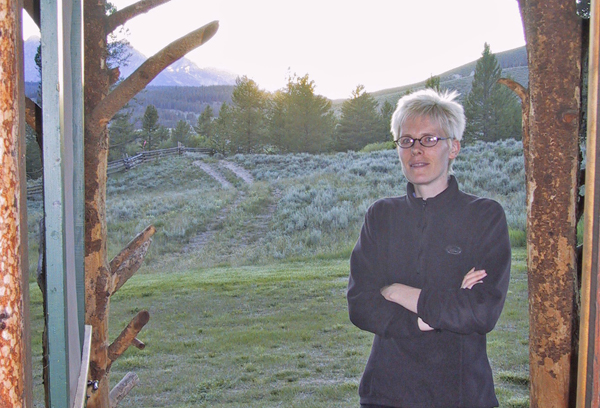 One Reply to “Sawtooth Mountains”