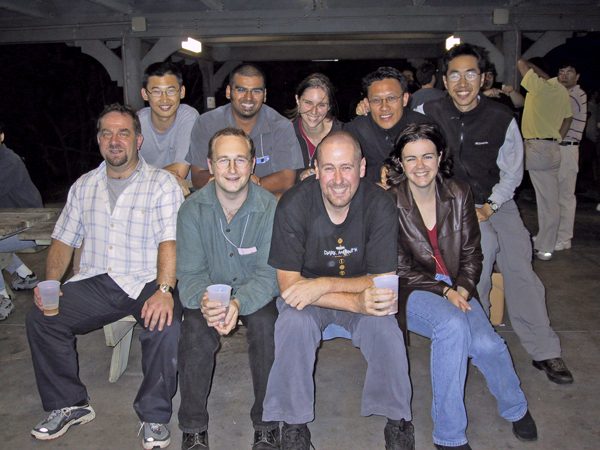 We’ve had a pretty good time here at the ARVO meetings this year including a party for the Houston crowd that we managed to crash along with a bunch of Aussies from Michael Kalloniatis’s lab where a good time was had by all. Aussie Aussie Aussie! Oi oi oi! 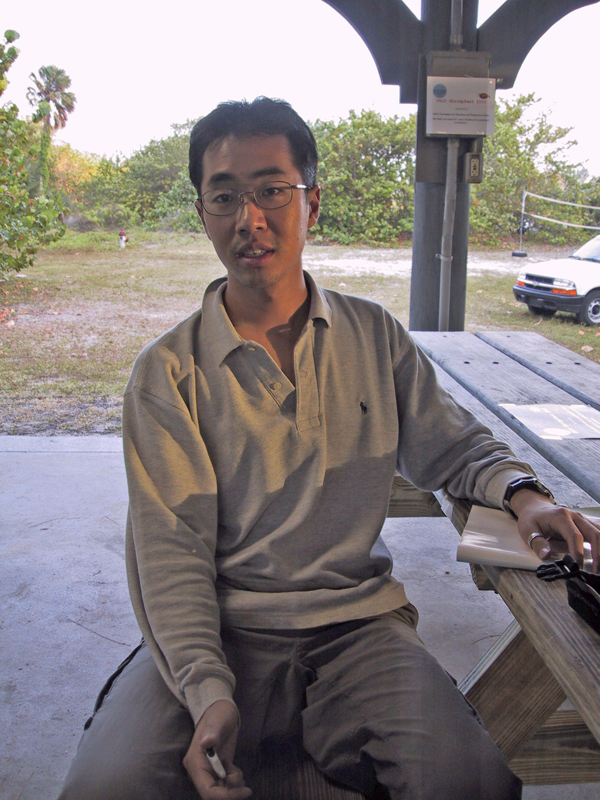 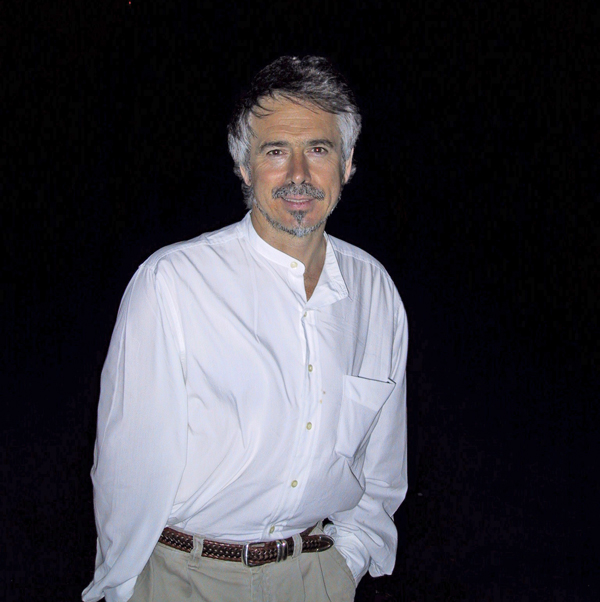 Ed, Robert and I also managed to get out a couple of nights before for a lovely time on the beach which provided for soft shell crabs, good Scotch whiskey and fantastic people watching. 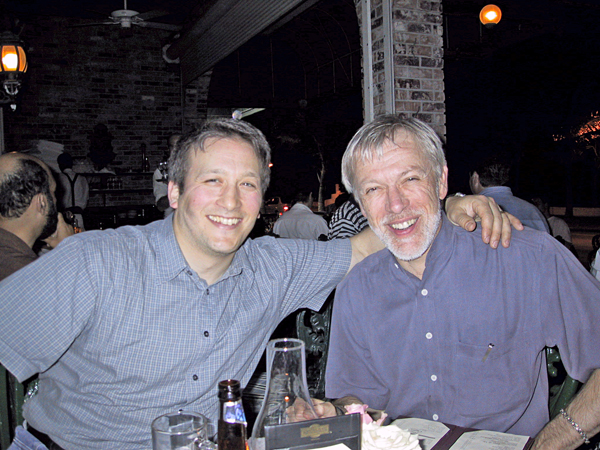